Baton Rouge firefighters work to keep their past alive

BATON ROUGE- Firefighters are coming together to overhaul and restore the Robert A. Bogan Fire Museum in downtown Baton Rouge.

It was built on Laurel Street in the early 1920s. The museum's oldest piece dates back to the 1850s. 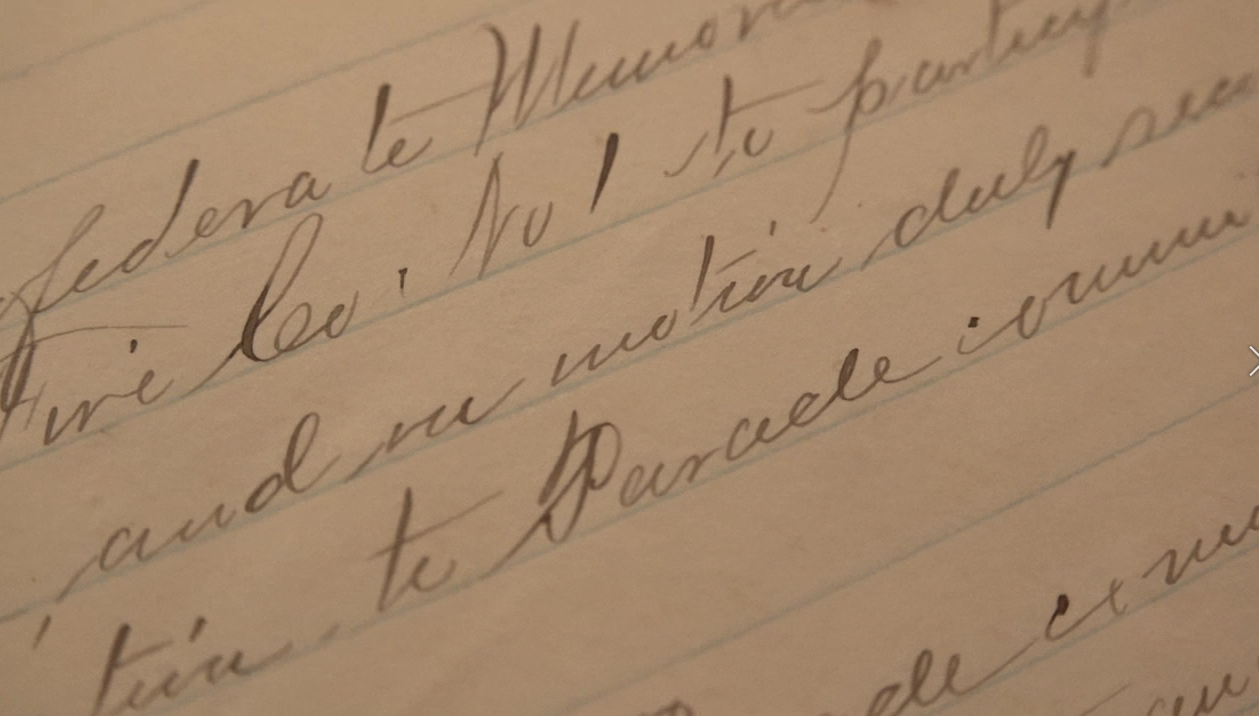 A record book was recently recovered during work to clean out parts of the building.

"The past is one of those things that people forget how important is," educational director and firefighter Katherine Kleinpeter said.

In addition to preserving the past, Michael Paternostro, the museum's president and chief firefighter, said there are plans to make the museum more interactive for visitors.

Those plans include adding a "real-life" feel exhibit to the downstairs of the museum, where people can experience things firefighters become accustomed to, such as the weight of the firefighting gear.

Kleinpeter and Paternostro also want to add a theatre.

The next step is to secure all the funding.

They are working on several fundraising efforts, including special events held inside the museum. Members say they plan to approach the Legislature with a request for additional funds.

The museum will continue to hold special fundraising events to try to be able to operate the museum five days a week.