13 malnourished siblings 'held captive' by parents, some chained to beds

PERRIS, Ca.- Thirteen siblings ranging from ages 2 to 29 were allegedly held captive in a California home.

According to the Riverside County Sheriff's Department, the investigation began early Sunday morning when a 17-year-old girl reportedly escaped from the home and called 911, claiming that her 12 brothers and sisters were being held captive.

Deputies found a "shocking scene" inside of the home. Several children were "shackled to their beds with chains and padlocks in dark and foul-smelling surroundings," the sheriff's office said. "The victims appeared to be malnourished and very dirty."

Seven of the victims were adults, ranging in age from 18 to 29. The others were children as young as 2 years old. 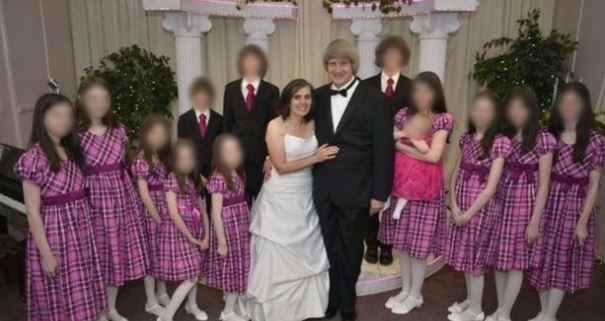 The victims were given food and drinks before being interviewed, the sheriff's office said. They were later hospitalized for treatment.

David Allen Turpin, 57, and Louise Anna Turpin, 49, were booked on charges of torture and child endangerment. The sheriff's office believes all of the victims are their biological children.

Bail has been set at $9 million each.

It's unclear how long the victims were held inside the home, the authorities said. The case remains under investigation.