IBERVILLE - According to Total Traffic and Weather Network, a Tuesday (March 2) morning traffic incident has been cleared from I-10 East at Mile Marker 126 on the Atchafalaya Basin Bridge (before Whiskey Bay), and all lanes are open. 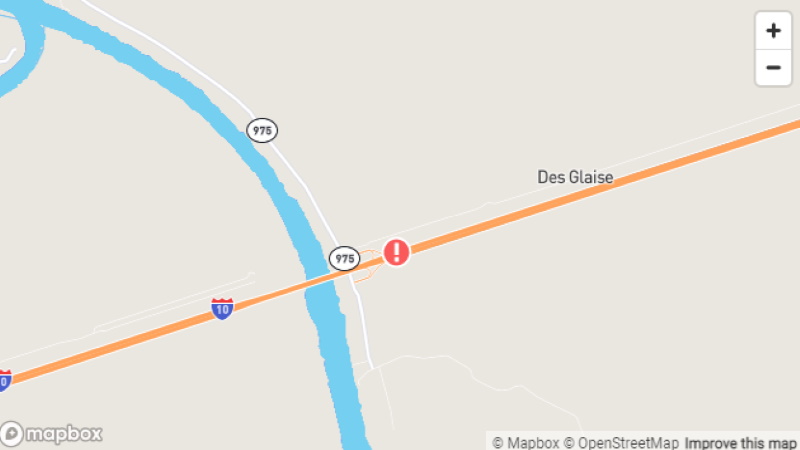