BATON ROUGE - Officers with the Baton Rouge Police Department have arrested a man accused of robbing a veteran at a convenience store last month.

WBRZ previously reported on the April 29 robbery, which happened while the victim was at a business on Airline Highway. There, a man snatched hundreds of dollars out of the elderly veteran's hands after he cashed a $700 money order.

The cashier and two other customers in the store grabbed the thief, later identified as Jevaughn Davis, before he could flee. Davis gave up some of the money, but still escaped with about $400. 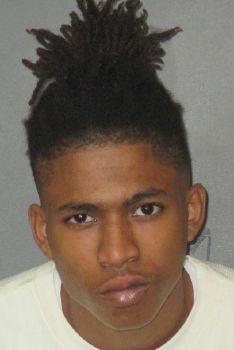 Davis was arrested Monday night and charged with simple robbery and three counts of simple burglary of a vehicle.