Late summer conditions prior to a fall cold front 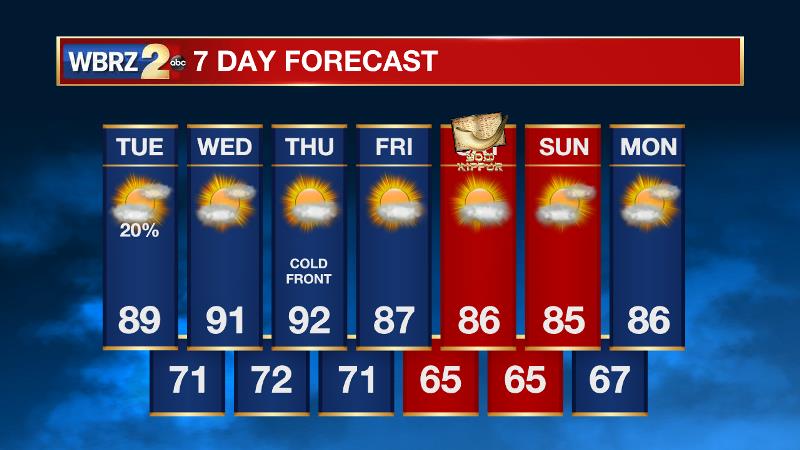 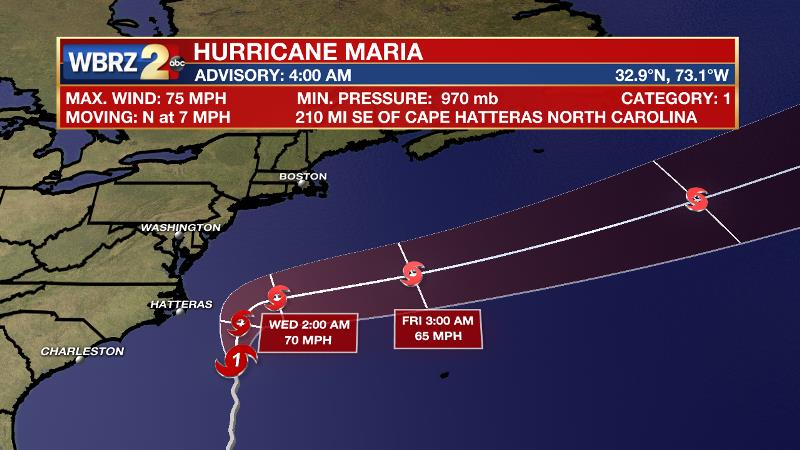