BATON ROUGE - A home in a residential area off Gus Young Avenue sustained heavy smoke and fire damage when it became the scene of a late night house fire Monday.

It was just after 10 p.m. when first responders were made aware of the blaze.

Firefighters then rushed to the 4000 block of Billops Street, where they found a home on fire with heavy smoke coming from the back of the house. 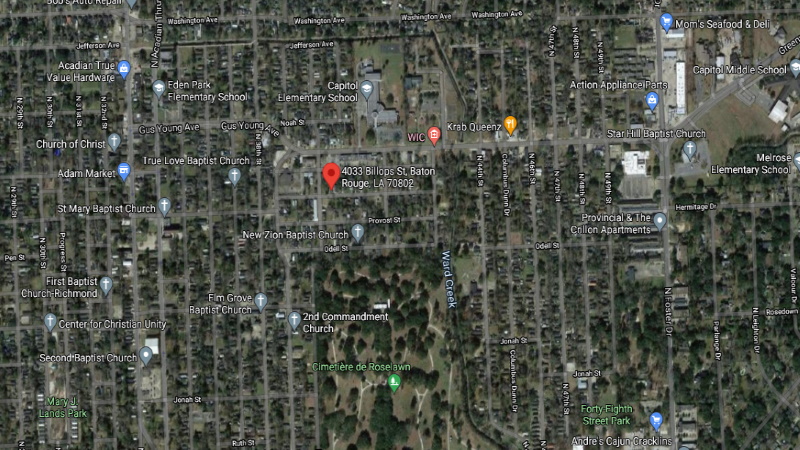 Fortunately, no one was inside of the burning structure.

Firefighters made their way into the home by means of a side door and worked quickly to extinguish the blaze. Most of the fire damage occurred in the home's kitchen and in a  rear storage room. The rest of the house sustained smoke and water damage. 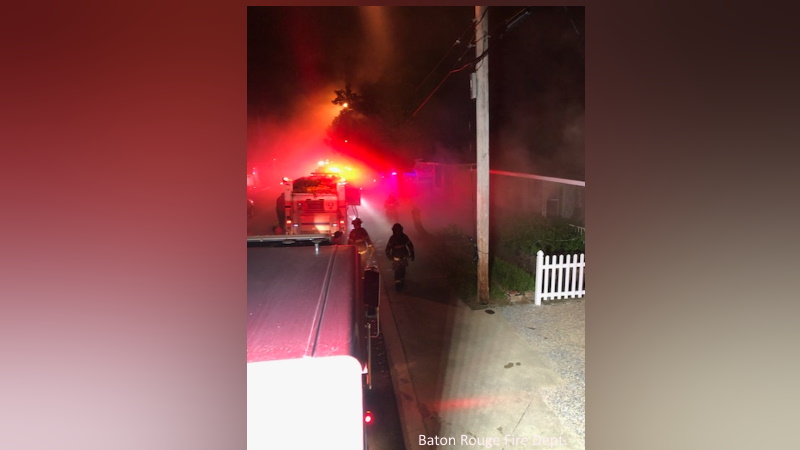 Officials say the cause of the fire is unknown at this time and remains under investigation.