NEW ORLEANS (AP) — The president of a 152-year-old historically Black private university in New Orleans will leave after the academic year that begins next week. 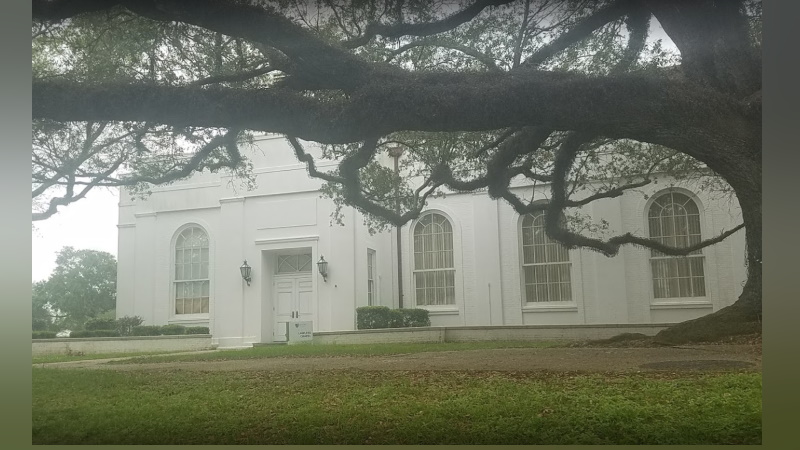 Walter Kimbrough, who is beginning his 10th year as president of Dillard University (pictured above), said research indicates that seven to 10 years is the best length for a successful academic presidency.

Describing the position as an itinerant ministry, Kimbrough wrote: “It is time for a new challenge where my gifts and graces match the needs of an institution at this point in their history, and Dillard is ready for someone new to do likewise.”

He said the next 10 months will give the school time to find a successor while he works to complete projects and goals. Dillard’s Board of Trustees will immediately begin its search for the school’s eighth president, chairman Michael Jones said in a statement.

Kimbrough’s “commitment to our mission has resulted in significant growth financially, academically, and in the community,” Jones said.

One of Kimbrough’s most significant accomplishments was getting the federal government to forgive a $160 million loan — something that helped the school’s endowment grow to more than $100 million. It is among the top endowments among all historically Black colleges and universities, according to the university news release.

Under Kimbrough, Dillard began two signature programs in physics and film studies, and only two other schools now have more African-American undergraduates getting physics degrees, the school said. He also oversaw the restructuring of its nursing school to the College of Nursing.