ST. JOHN THE BAPTIST PARISH - Authorities say two people were hit by gunfire on the Bonnet Carré Spillway late Saturday night when a groom, still dressed in his wedding-day tuxedo but armed with a gun, got out of a vehicle and opened fire. 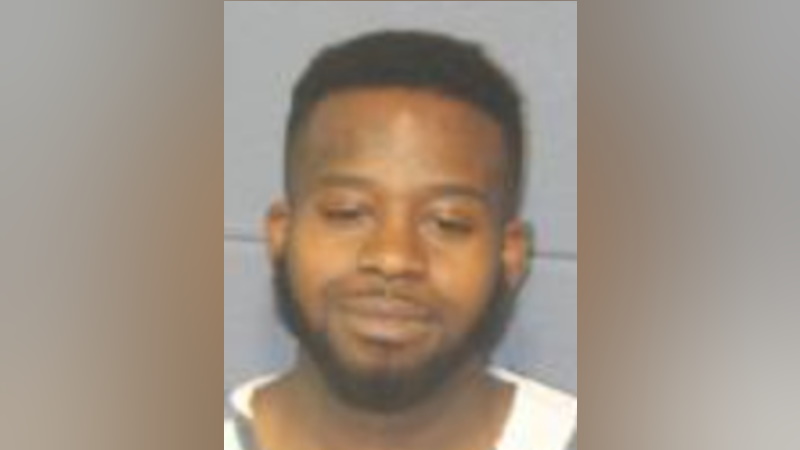 Authorities say it was around 11:30 p.m., mere hours after Jones and his new wife had exchanged vows, when the couple found themselves stuck in bumper-to-bumper traffic on the Spillway.

The backup was reportedly due to a crash on I-10 West near the off-ramp to I-310 South.

Jones, in a vehicle with his new wife and a friend, reportedly began to accuse his wife and friend of having an affair.

The accusation went beyond a spar of words when Jones allegedly reached for a gun.

Authorities say, at this point, Jones' wife and the accused friend got out of the vehicle and tried to run away.

The woman ran to an ambulance that happened to be in the distance, responding to the wreck that caused the traffic jam. First responders offered her a safe place to hide during the incident.

The friend who Jones accused apparently didn't make it that far.

Authorities say though the man fled, Jones shot him in the leg

Eventually, according to St. John Parish officials, Jones made his way to the ambulance where his wife was hiding and began shaking the vehicle and banging on it in an attempt to get to her.

Jones was arrested for attempted second-degree murder and aggravated battery.

Authorities say alcohol may have been a factor in the incident.