According to data released by the Seismological Society of America this week, the Human Jukebox shook the city of Pasadena more than any other performers, local or otherwise.

The SSA says it used more than a mile and a half of fiber optic cables below the parade route, usually used to detect earthquakes, to determine that the Baton Rouge marching band's performance was the most "ground-shaking" of the entire parade. The runner-up for the title was California's own Pasadena City College Honor band. 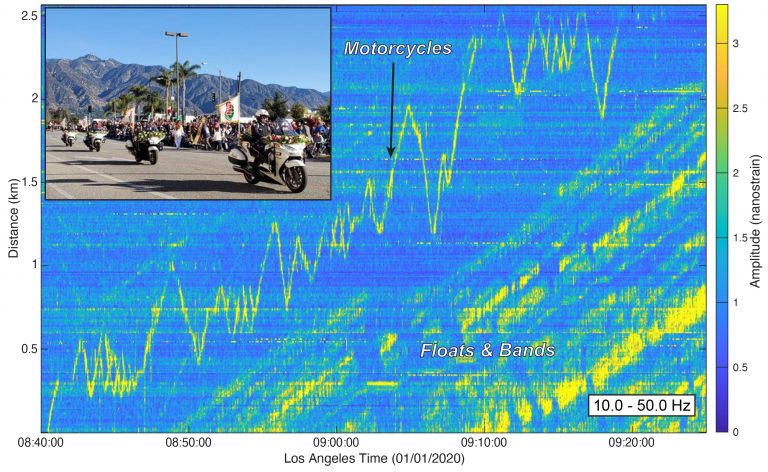 "The main goal of the Pasadena Array is to detect small earthquakes and image the geological structure underneath the city. It has been operating only since November 2019, so we actually do not have any good-sized earthquake in the city yet,” explained Zhongwen, with the California Institute of Technology. “The Rose Parade, as a well-controlled event—no other traffic except the parade, traveling all in one direction at almost constant speed—provides a rare opportunity for network calibration.”

The annual Rose Parade, which coincides with the Rose Bowl, has been held on News Year’s Day since 1890 with more than 700, 000 spectators each year.