NEW: changes made to weekend forecast 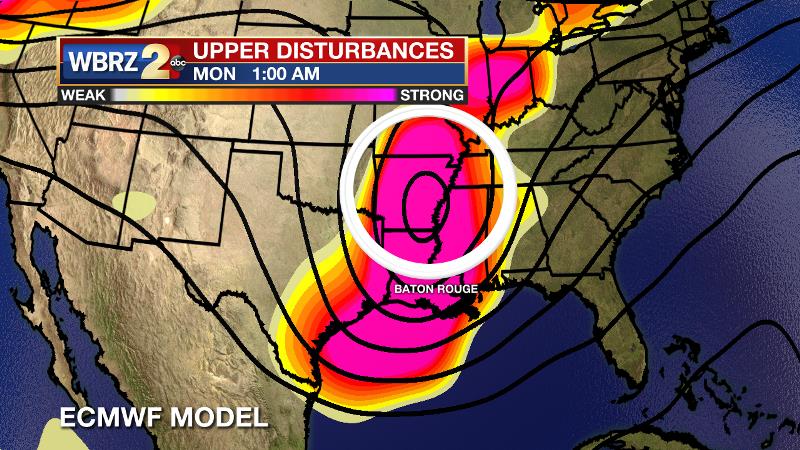