More downpours during the days ahead 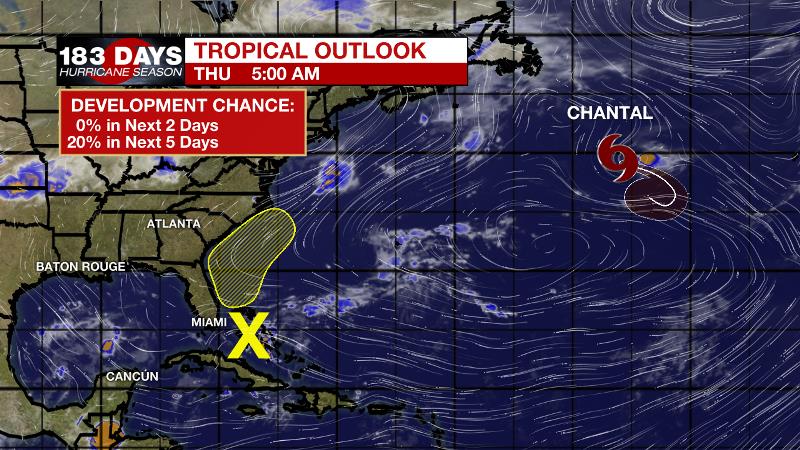 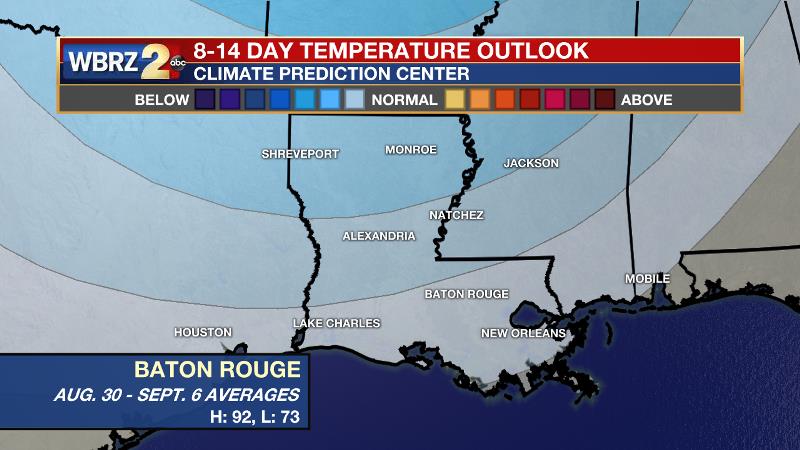