NASA’s Curiosity Rover measured the highest amount of methane gas ever detected at the surface of Mars. The reading, of about 21 parts per billion, was three times greater than the previous maximum observation taken in 2013. One parts per billion means that if you take a volume of air on Mars, one billionth of the volume of air is methane. The rover has measured methane gas several times since landing at its home in the Gale Crater in 2012, but usually the level is rather low and in the parts per trillion range. The gas does waver a bit through the year, and is rather dependent on Mars’ seasons. The research team has also noted sudden spikes of methane in the past, but very little is known about how long these transient plumes last or why they’re different from the seasonal patterns. 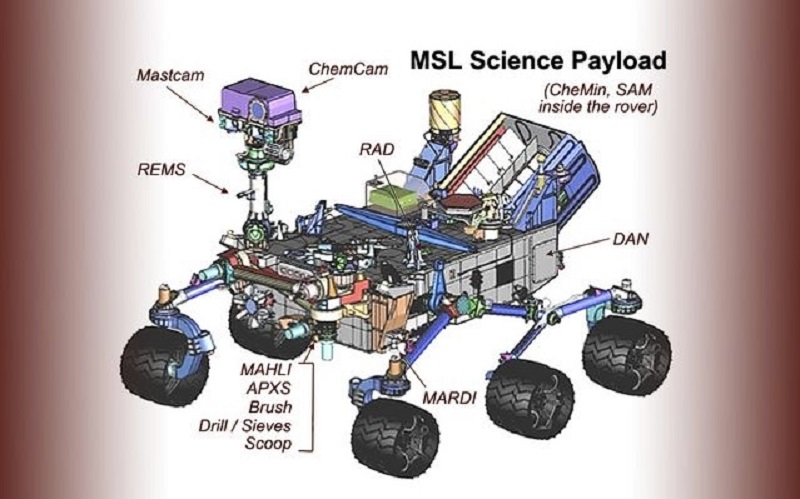 The finding came from the rover’s Sample Analysis at Mars (SAM) tunable laser spectrometer. This instrument is primarily focused on finding life on Mars by measuring the abundances of carbon, oxygen, hydrogen, nitrogen, and methane. On Earth, methane is usually produced by living things, but can also be created through interactions between rocks and water.  “With our current measurements, we have no way of telling if the methane source is biology or geology, or even ancient or modern,” said SAM Principal Investigator Paul Mahaffy of NASA’s Goddard Spaceflight Center. 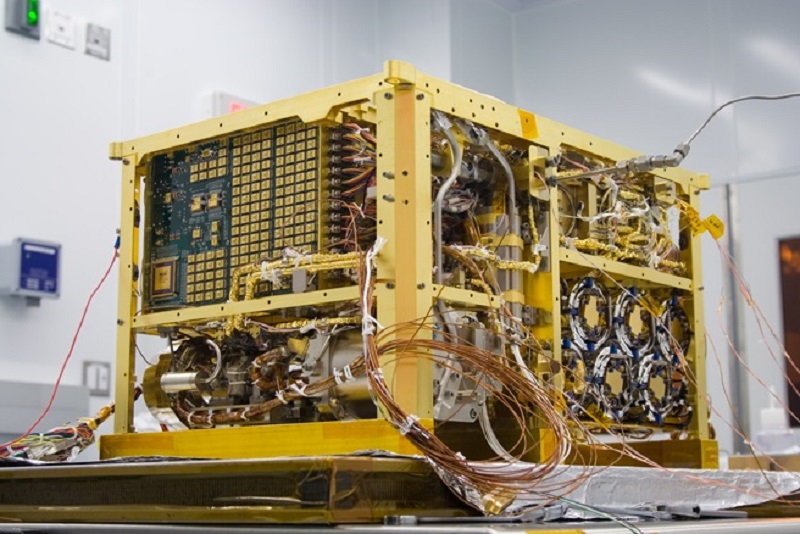 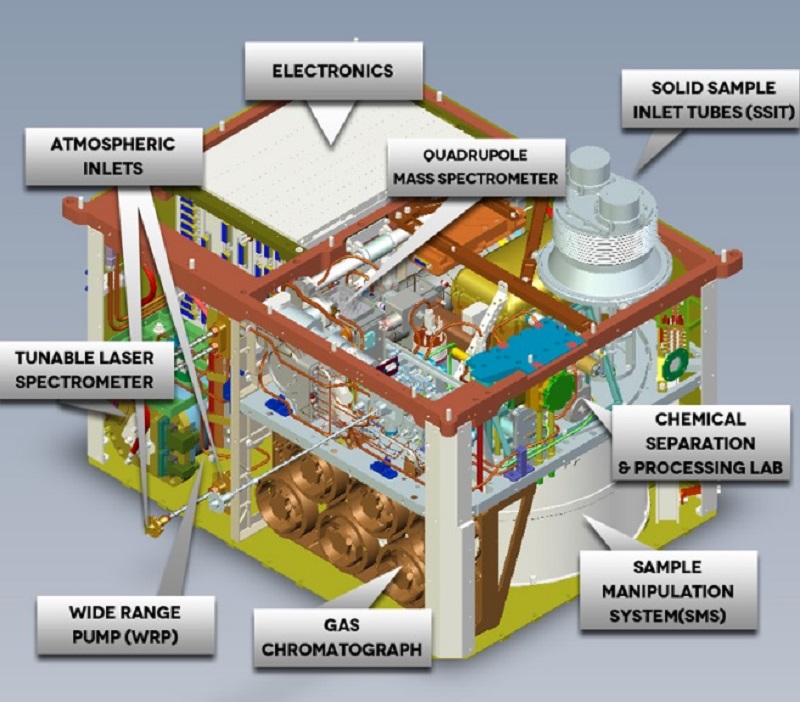 NASA scientists are also working with other science teams, including those with the European Agency’s Trace Gas Orbiter (TGO), which has been in a Mars orbit since October of 2016. The TGO’s main mission is to localize the sources of a broad list of atmospheric trace gases on the martian surface and in the atmosphere. If methane is found in the presence of propane or ethane, this would indicate that the methane was produced through biological processes (living things). Curiosity ran a follow-up experiment this past weekend in order to confirm these high levels of methane, but has yet to release these results.