Front may deliver coolest temps so far this fall 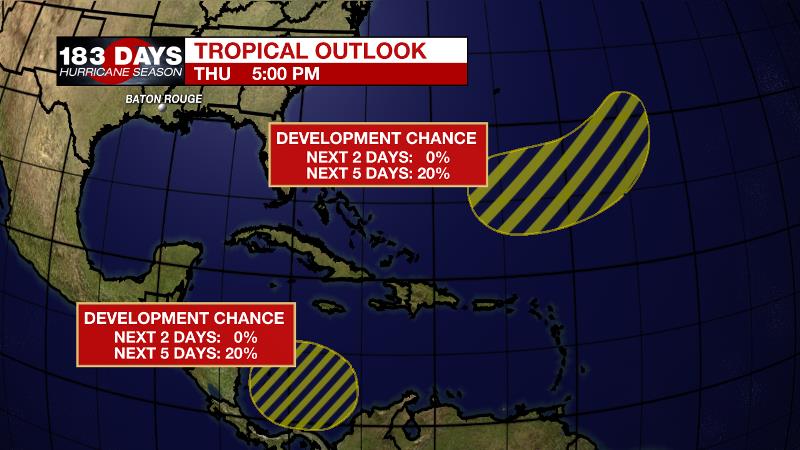