BATON ROUGE - An overnight fire temporarily displaced a family of three in the Jefferson-Drusilla area this week.

It was shortly after midnight, Tuesday when St. George firefighters were called to the 8600 block of Oliver Avenue regarding a house fire. 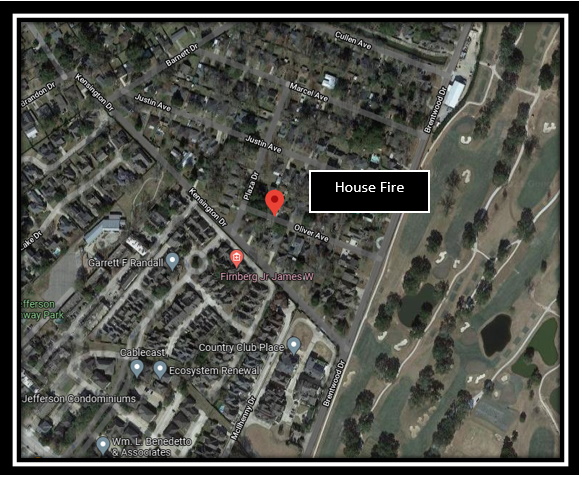 The family was able to safely make their way out of the home and call 911 after smelling smoke and seeing flames in the home's attic.

Once firefighters arrived, it took a mere eight minutes for them to get the blaze under control.

Firefighters say the flames were contained to the attic near the H/VAC system, and they say it was a combination of an early 911 call along with a swift response from first responders that prevented the fire from burning through the roof or into the home’s living area.

Eventually, a St. George fire investigator traced the cause of the blaze back to an issue with the home’s H/VAC system.

The home’s electrical system sustained damage, and electricity was disconnected so repairs could be made.