TANGIPAHOA PARISH - On Thursday, state police honored a state trooper killed in the line of duty.

Trooper George Baker will be laid to rest Thursday following a private service for his family. State police live streamed a service with law enforcement at the University Center on the Southeastern Louisiana University’s campus in Hammond.

The public is also encouraged to show support for Trooper Baker and his family by lining the procession route after the service. The procession is expected to begin at 12:15 p.m. 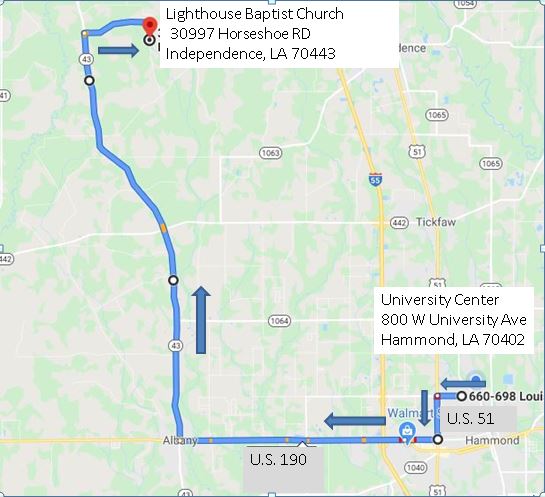 Baker died this past weekend after spending days in the hospital with injuries suffered in a police chase. Officials said Baker was struck by a Hammond Police vehicle while removing a spike strip from from a roadway.