BATON ROUGE - Some residents living on O'Neal Lane are shaken after two men were found shot to death Tuesday morning.

The shooting was reported around 10:30 a.m. at an apartment complex on O'Neal near Norwick Avenue. Authorities say a relative of one of the victims discovered the bodies of 28-year-old Brian Bundy and 27-year-old Travis Coady.

Neighbor Janna Millican and her four children have lived in the complex for over a year. Millican says nothing like this has ever happened before.

"It's always quiet, no loud music," she said. 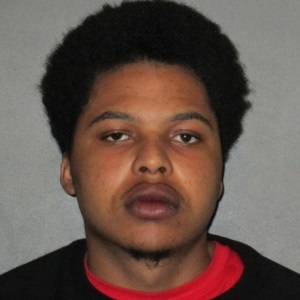 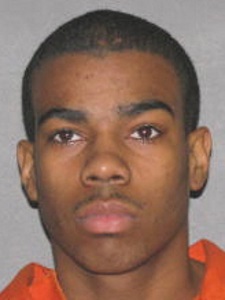 Investigators say both victims had criminal records, and one was wearing an electronic ankle monitoring device when he died. Family and friends tell WBRZ the men were good people, and didn't deserve what happened to them.

The sheriff's office has no suspects or motive at this time. The case remains under investigation.