BATON ROUGE - The WBRZ Investigative Unit caught a deputy constable who is facing domestic violence with child endangerment charges back at work and armed with what appeared to be a weapon.

Sources told WBRZ that Colby Burns was back working security at City Court. WBRZ cameras captured him briskly walking away as Chief Investigator Chris Nakamoto asked how he could be back at work with a pending domestic violence criminal charge.

Constable Terrica Williams told WBRZ Burns is back at work. She said she was tied up and would call back. She never did.

The district attorney's office said although charges are pending, they have asked for a domestic violence evaluation for Burns. That evaluation has not been completed.

Video of Burns at the courthouse showed what appeared to be a handgun on his side. Those familiar with domestic violence cases said he should not have a gun until his evaluation is completed or the charges dropped. 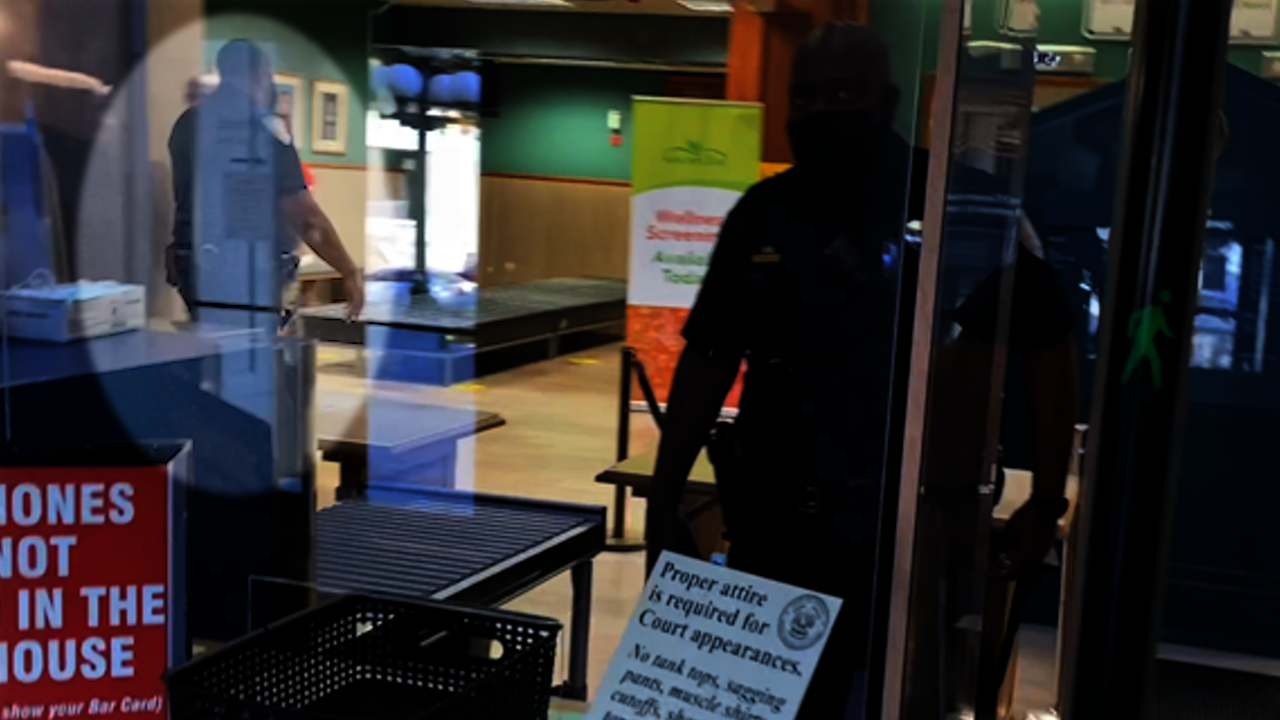 Burns, 31, was booked into jail last month on domestic abuse battery and child endangerment charges. Burns' one-time fiancée said he refused to leave the house where she was staying and, during an argument, pushed her and threw her cell phone on the bed when she tried to call for help.

She was scared enough to lock herself in the bathroom and wait for authorities to arrive.  The woman said when she warned Burns she was calling for help he told her, "Go ahead and play victim."

Burns' two children were at the home when the event unfolded, authorities noted in arrest documents. 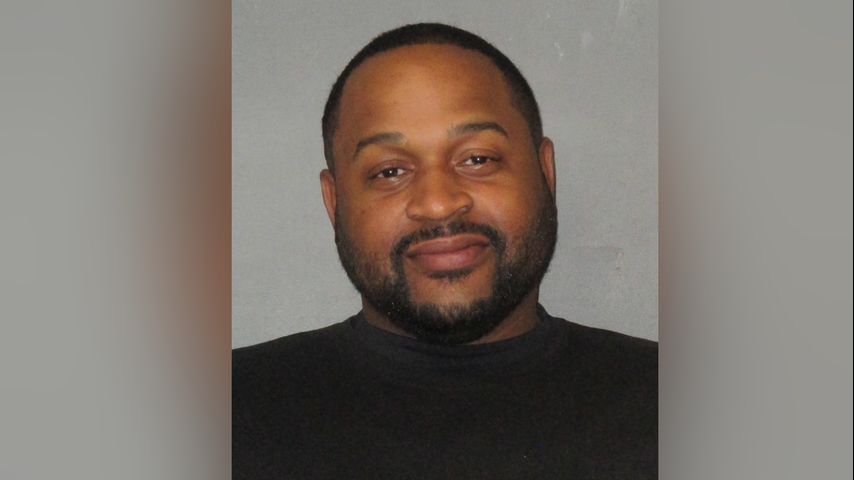 The week of his arrest, Williams said Burns was placed on unpaid leave pending the outcome of his charges and all of his equipment was taken away. It's unclear what changed for him to come back, but a source said the parish attorney's office conducted an investigation allowing him to return.