Colin Powell, the first Black US secretary of state, passed away at 84 years of age due to  complications from COVID-19.

His family shared the news on Facebook early Monday morning, posting, "General Colin L. Powell, former U.S. Secretary of State and Chairman of the Joint Chiefs of Staff, passed away this morning due to complications from Covid 19."

"We have lost a remarkable and loving husband, father, grandfather and a great American," they said, and added that he was fully vaccinated.

A U.S. News & World Report article on the former secretary of state's death explained that though Powell was fully immunized against COVID, he had other health issues that may have left him more susceptible to complications associated with novel coronavirus.

The article quoted Dr. Gwen Nichols, chief medical officer at the Leukemia & Lymphoma Society, as saying, "While Powell was fully vaccinated, he also had multiple myeloma, a cancer that suppresses the body's immune response."

Dr. Nichols continued, "Multiple myeloma is not curable, so while he may or may not have been on active treatment, his disease, and his age, made him more vulnerable to breakthrough infection, complications and death."

She went on to say that Powell's death is not an indication that COVID-19 vaccines are not working.

"Whoever transmitted the virus to him may have been asymptomatic, but they gave him a disease he could not fight as well, despite vaccination," Nichols said. "This death does not demonstrate the futility of vaccines, but instead underscores the importance of everyone getting vaccinated to protect society's most vulnerable."

President Biden, Bush, and others honor Powell's life of service

A number of lawmakers issued statements of condolences to Powell's family and expressed their grief at the news of his passing.

President Joe Biden highlighted his respect for Powell's humanity and patriotism in a statement issued Monday.

It said, in part: "Over our many years working together – even in disagreement – Colin was always someone who gave you his best and treated you with respect. Colin embodied the highest ideals of both warrior and diplomat.

He was committed to our nation’s strength and security above all. Having fought in wars, he understood better than anyone that military might alone was not enough to maintain our peace and prosperity.

From his front-seat view of history, advising presidents and shaping our nation’s policies, Colin led with his personal commitment to the democratic values that make our country strong.

Time and again, he put country before self, before party, before all else—in uniform and out—and it earned him the universal respect of the American people.” 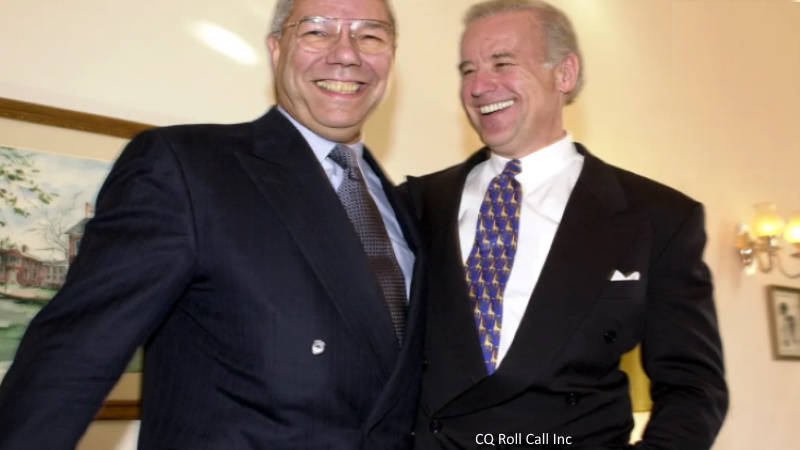 Former President George W. Bush also released a statement Monday regarding Powell's passing, saying: "Laura and I are deeply saddened by the death of Colin Powell. He was a great public servant, starting with his time as a soldier during Vietnam. Many Presidents relied on General Powell’s counsel and experience.

He was National Security Adviser under President Reagan, Chairman of the Joint Chiefs of Staff under my father and President Clinton, and Secretary of State during my Administration. He was such a favorite of Presidents that he earned the Presidential Medal of Freedom – twice. He was highly respected at home and abroad.

And most important, Colin was a family man and a friend. Laura and I send Alma and their children our sincere condolences as they remember the life of a great man."

A native New Yorker, Powell was born April 5, 1937 to Jamaican immigrants. He grew up in the South Bronx and later attended school at the City College of New York. 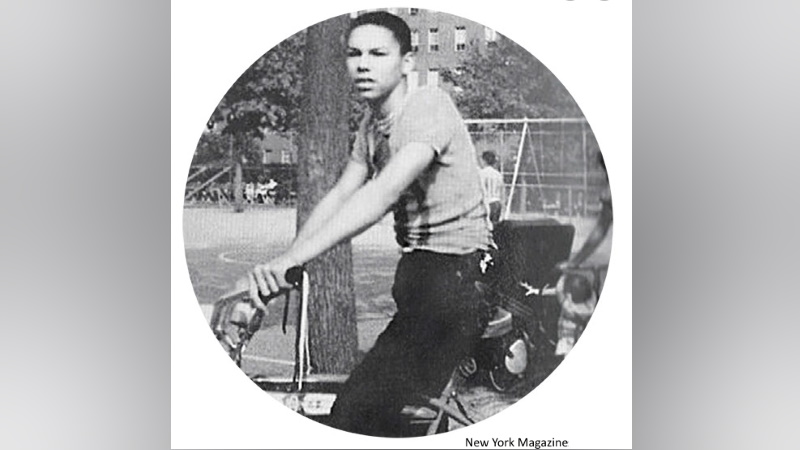 Powell stood out at City College, where he led the ROTC precision drill team and worked his way up to the top rank offered by the corps, which is cadet colonel.

He went on to serve in Vietnam before eventually becoming the first Black national security adviser during the end of Ronald Reagan's presidency and the youngest and first African American chairman of the Joint Chiefs of Staff under President George H.W. Bush.

Powell's career and reputation encountered a moment of controversy in 2003 when he approached the U.N. Security Council to recommend that the U.S. go to war against Iraq.

Despite this, Powell was widely known as a trailblazing civil servant who became the highest-ranking Black public official to date in the country, standing fourth in the presidential line of succession.

He is survived by his wife, Alma, their three children, and a host of family and friends.

Funeral arrangements have yet to be announced.