TANGIPAHOA PARISH - Authorities in Tangipahoa Parish are asking members of the public to come forward with information related to a July 19 Kentwood area shooting that was caught on video.

Detectives say the incident unfolded on Avenue E when a small, light-colored Jeep Compass headed north on Eleventh Street stopped at the intersection of Eleventh Street and Avenue E and an armed person jumped out and began shooting at another vehicle. 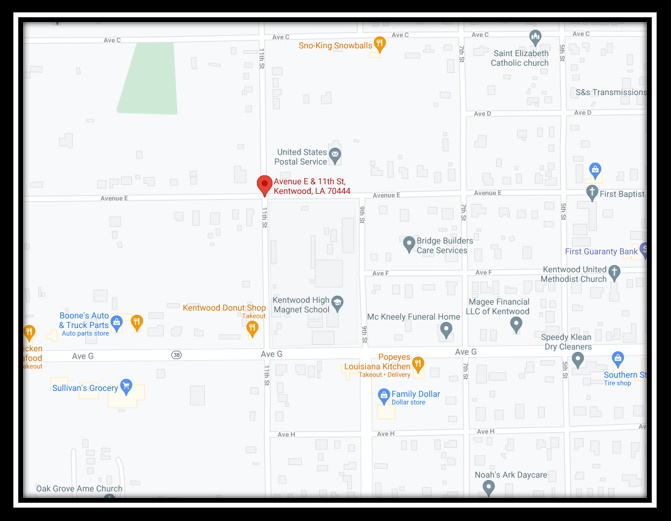 The targeted vehicle is described as dark and resembling a Dodge Charger.

The gunman was holding an assault rifle, which is what they used to fire multiple shots at the dark vehicle.

During the shooting, a Tangipahoa Parish Sheriff's Office unit was hit by several rounds causing damage to both front windows, the driver's side mirror, and the rear passenger side door.

Anyone with information related to the shooting or who can identify any of the occupants of the vehicles involved should contact Crime Stoppers of Tangipahoa, Inc. at (800) 554-5245 or the TPSO at (985) 345-6150.