VAN HORN, Texas— Actor William Shatner, widely known for playing a space explorer on television's 'Star Trek' series, took the leap into the final frontier in real life Wednesday morning when he joined three other passengers for the planned launch into space from West Texas.

Shatner joined Dr. Chris Boshuizen, Glen de Vries, and Audrey Powers on the quick trip to space and back.

At 90 years of age, Shatner made history as the oldest person to travel to space.

New Shepard was scheduled to lift off Wednesday, October 13 at 9:30 a.m. and you can watch it unfold in the video player below. 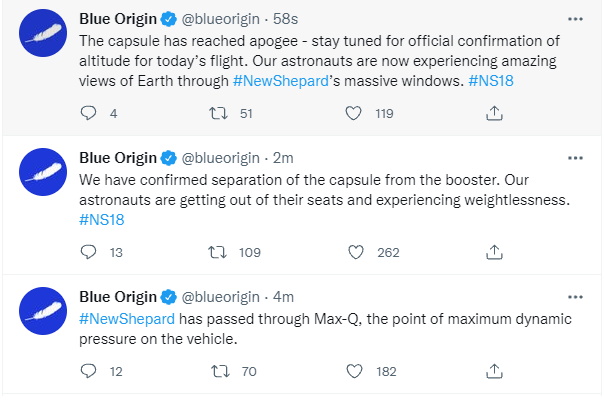 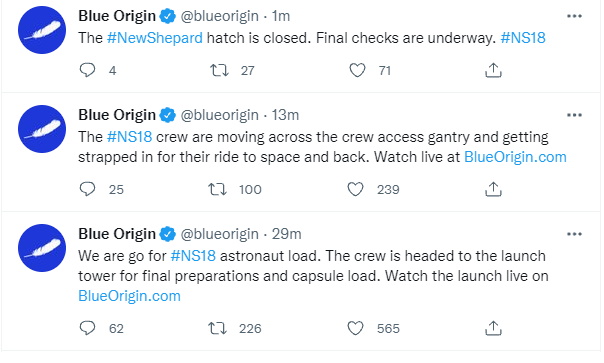 This successful mission marks Blue Origin’s second passenger flight, using the same capsule and rocket that Bezos used for his own launch three months ago. The trip lasted only ten minutes, with the fully automated capsule reaching a maximum altitude of about 66 miles (106 kilometers) before parachuting back into the desert. 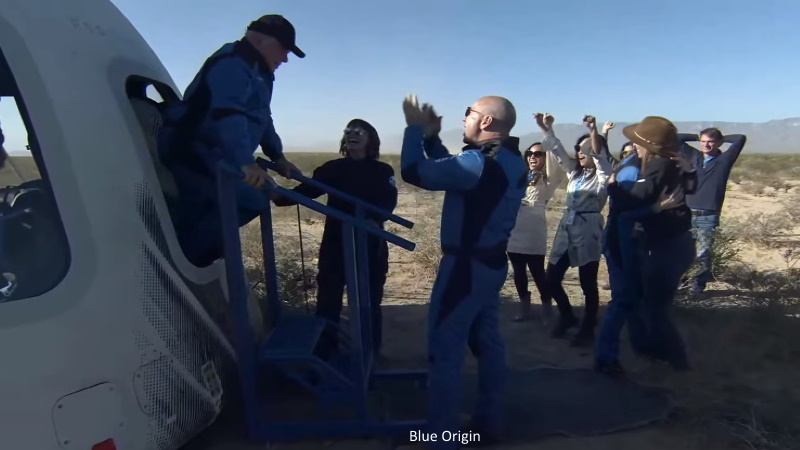 After the launch, the crew and Blue Origin personnel exchanged hugs, opened a bottle of champagne, and spoke at length with one another as they celebrated the mission's success.

Shatner, openly emotional after the voyage, was heard calling the flight "the most profound experience" he could imagine and saying, "I hope I can maintain what I feel now. I don't want to lose it." 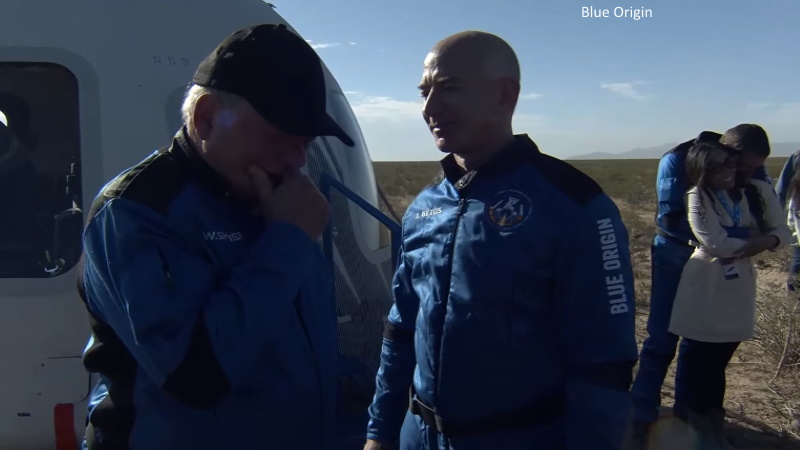 And last week, the Russians sent an actor and film director to the International Space Station for movie-making.

“We’re just at the beginning, but how miraculous that beginning is. How extraordinary it is to be part of that beginning,” Shatner said in a Blue Origin video posted on the eve of his flight. “It looks like there’s a great deal of curiosity about this fictional character, Captain Kirk, going into space. So let’s go along with it and enjoy the ride.”

Rounding out the crew: a Blue Origin vice president and two entrepreneurs who bid unsuccessfully for a seat on the previous flight with Bezos, the founder of Amazon. Blue Origin did not divulge their ticket prices.

Bezos was at the expansive launch and landing site near Van Horn, Texas, to see the four off.