One killed, one injured in Zion City double-shooting

According to the Baton Rouge Police Department, shots were fired on Simplex Street near Cadillac Street around 8:55 p.m. 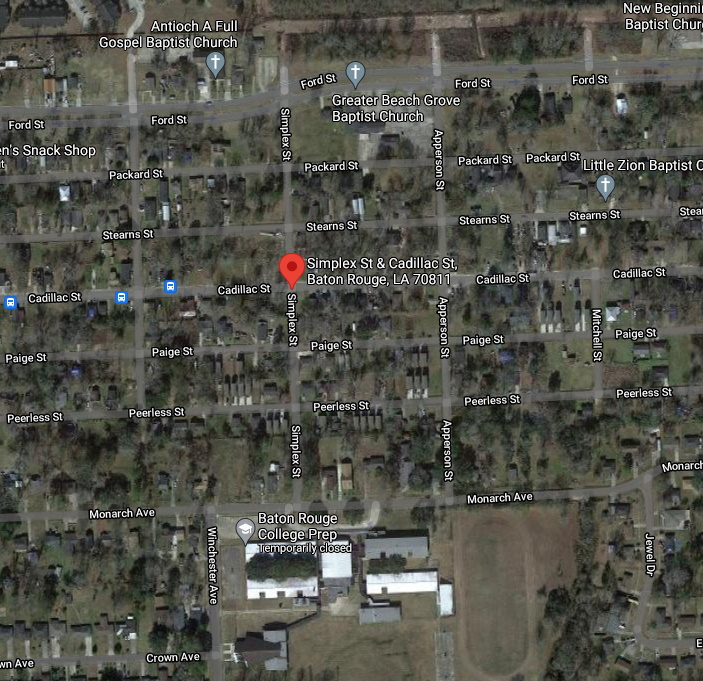 Police say two men were hit by the gunfire. One died from his injuries and the other was taken to a local hospital for treatment.

The man killed was identified as Jordan Jenkins, 26. The injured man is expected to survive, police say.

The identities of the suspects who fired the shots are unknown at this time.

Incidentally, this was one of two shootings that occurred in the area Monday night.

The other shooting took place in the 5400 block of Packard Street around the same time that night.

Authorities have not said the two incidents are related.