BATON ROUGE - City and state leaders are taking new steps that will change the historic view of Plank Road.

Mike Drane has lived in the Baton Rouge Area for more than 20 years. As a frequent bus rider, he says any changes to the area's transportation will be helpful.

"We're very excited to be partners in delivering a balanced transportation agenda. One that addresses more than vehicles. One that deals with pedestrians talks about connectivity, the quality of life, and talks about transit area development," DOTD's Secretary Shawn Wilson said.

From the bus system to the street lights, even the sidewalks, the 54 million dollar job will completely revamp the North Baton Rouge corridor.

The transit will link North Baton Rouge and downtown with LSU. The nine-mile line will include enhanced stations meant to help streamline transportation.

The parish is expected to break ground on the 54 million dollar project by the end of next year. 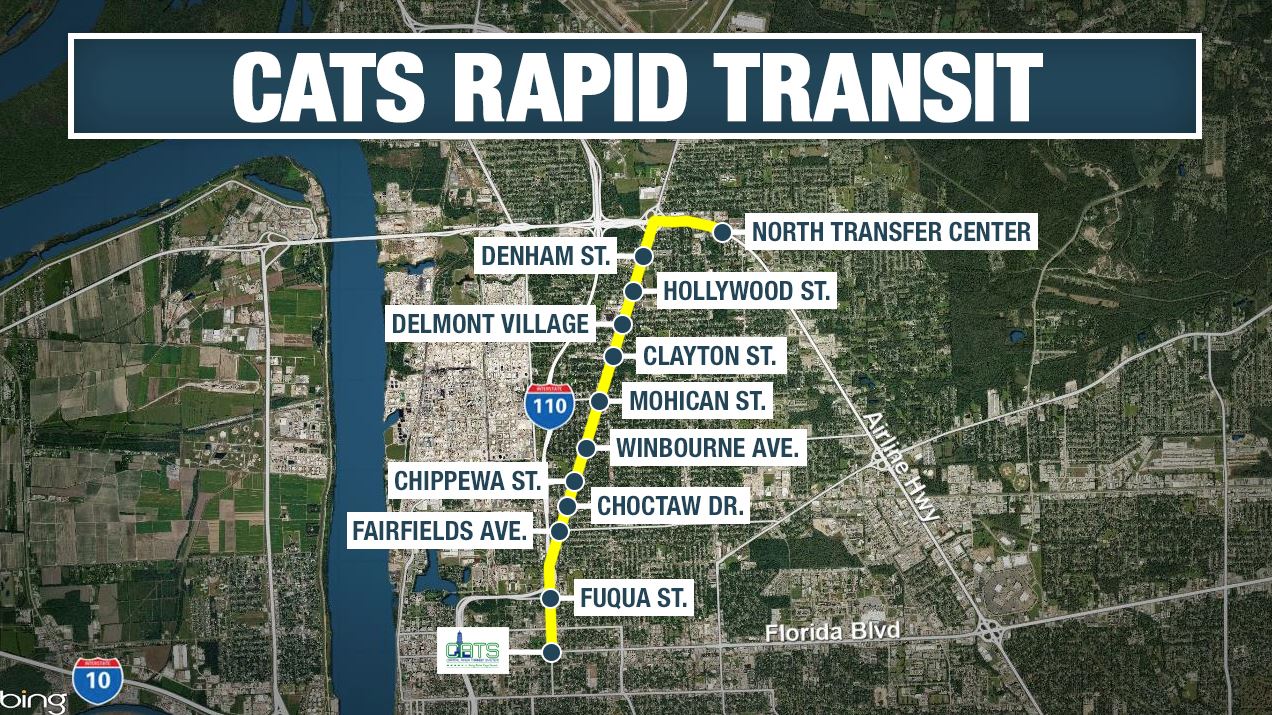 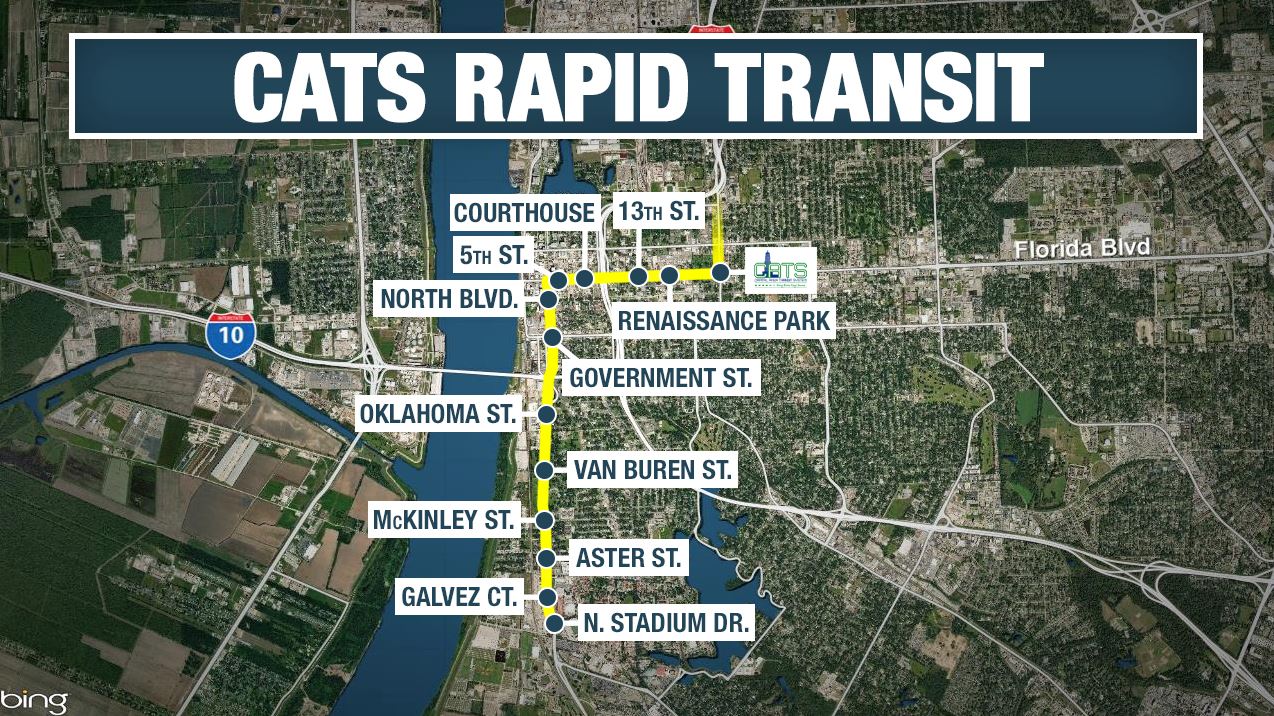