LAFAYETTE - A Louisiana judge is facing widespread criticism for her alleged connection to a video containing racist slurs.

According to KATC, Lafayette City Court Judge Michelle Odinet and her family were the victims of an armed burglary Saturday.

The suspect, a 59-year-old man named Robert Handy, was arrested in connection with the incident. 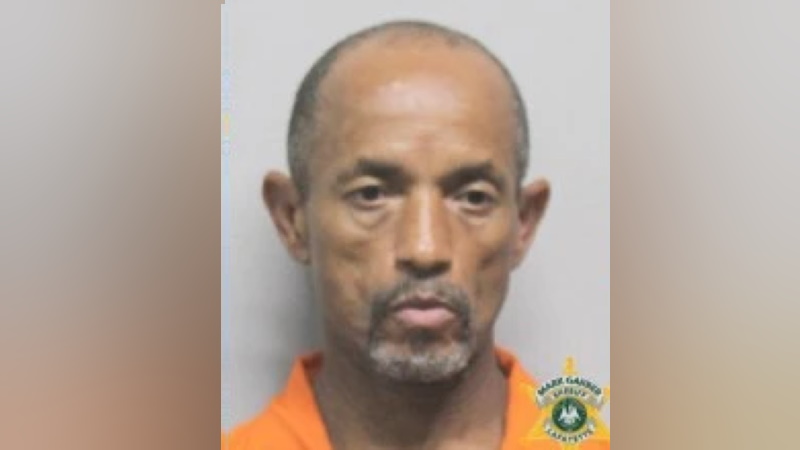 But a video that appears to capture the response to the burglary is what concerns many.

The footage, which was shared with various news outlets and on social media sites, apparently features a group of people watching home surveillance video of the burglary and making fun of the burglar as he attempts to break in. Among the joking narrators, a woman's voice is heard referring to the suspect as the n-word and comparing him to a roach.

Odinet confirmed to The Current that the video was shot in her home, but added that she didn't remember it or the disturbing language.

When questioned further regarding the use of racist language in the video, Odinet explained that she was given a sedative shortly after the burglary.

She issued the following statement regarding the incident and video:

"My children and I were the victim of an armed burglary at our home. The police were called and the assailant was arrested. The incident shook me to my core and my mental state was fragile. I was a wreck and am still unable to sleep. I was given a sedative at the time of the video. I have zero recollection of the video and the disturbing language used during it. Anyone who knows me and my husband, knows this is contrary to the way we live our lives. I am deeply sorry and ask for your forgiveness and understanding as my family and I deal with the emotional aftermath of this armed burglary."

According to KATC, Handy, the suspected burglar, is due in court Tuesday on two counts of simple burglary of an automobile.