The shooting occurred shortly before 8:45 a.m. on Wyandotte Street at Topeka Street. 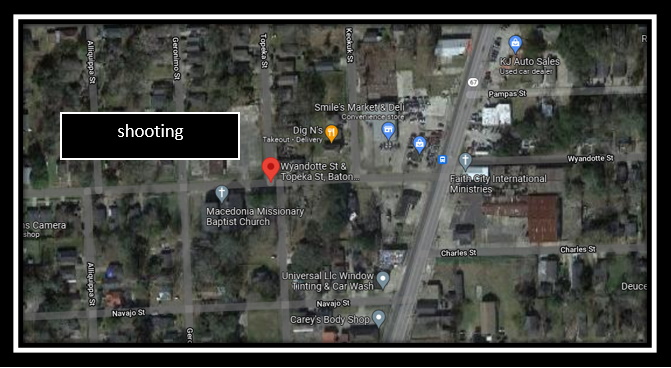 At this time, the circumstances that led up to the shooting are unknown.

The capital area appears to be experiencing a significant uptick in reported crimes since Thursday. Some local first responders say they've been called to approximately eight to ten shootings within the past 24 hours.