Arrest made in $120K tire heist at Louisiana car dealership

Summage was found in Texas and arrested for felony theft over $100,000. Richardson is still at-large and is wanted by Slidell Police. Other suspects have been identified, and detectives are in the process of issuing additional arrest warrants. 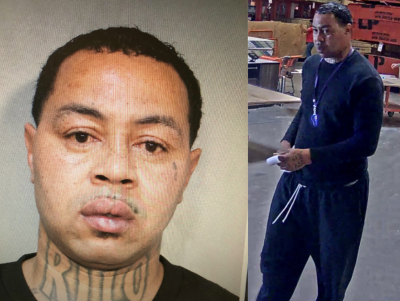 The news comes after the dealership's owner offered a $25,000 reward for information leading to arrests in the "professional theft ring."

The tires and rims, valued at more than $120,000 were stolen on April 27 from Matt Bowers Chevrolet. Authorities say the parts were stolen from 31 cars including Chevrolet Tahoes, Malibus, trucks, and smaller SUVs.

Slidell Police Chief Randy Fandal said the heist was carried out with "sophistication" and echoed similar incidents reported in Oklahoma and Texas.