NOAA and NASA researchers have found that, globally, last month was the hottest June on record. This mark ousted June 2016 by just 0.2°F. The hot temperatures created extensive melting of Arctic Sea Ice and caused mass blackouts in Australia. 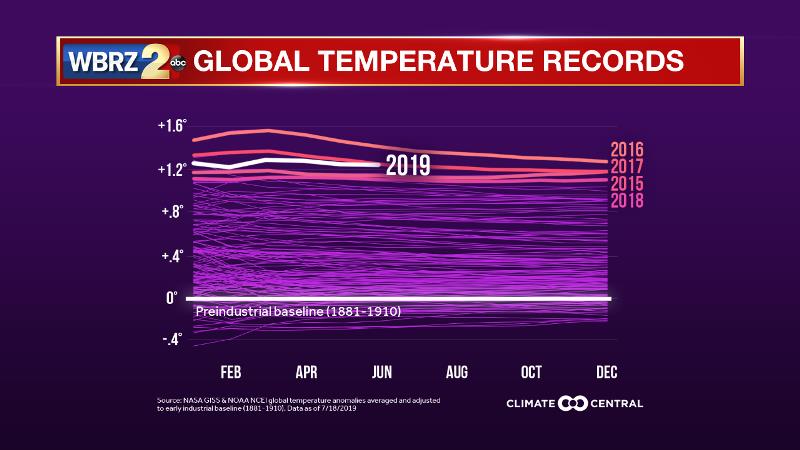 According to NOAA and NASA data, Climate Central said 2019 is on pace to be the third hottest year on record, globally. This would mean the last five years would all rank in hottest five on record. While the rest of the world is outpacing U.S. heat, record rainfall has plagued the country for months. June ended the nation’s wettest 12 months on record. 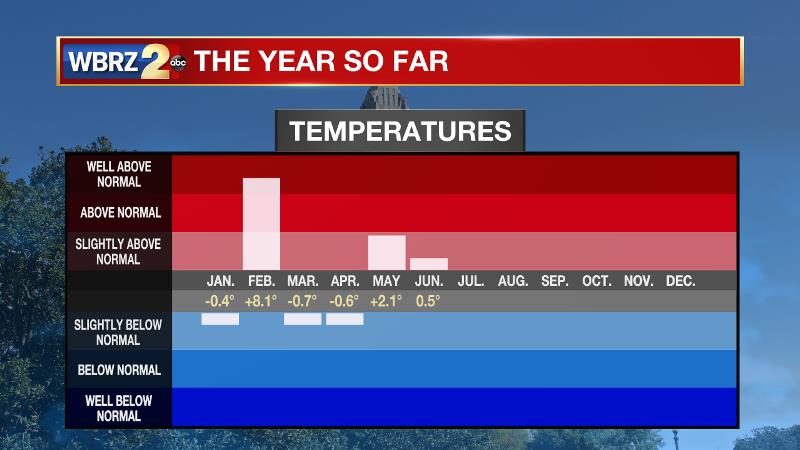 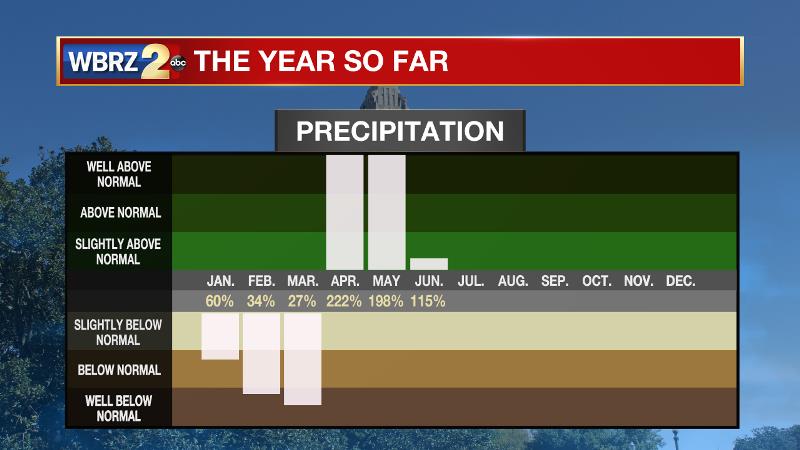 The Baton Rouge area fell in line with these trends. At Metro Airport, temperatures in 2019 have worked out to be slightly above average thanks to a particularly warm February. April and May drenched the Capital Area with both months about doubling average rainfall. Increased heat around the globe enhances the water cycle and increases the risk for floods as the atmosphere has more capacity to hold moisture when temperatures are warmer.

Human sources of greenhouse gas emissions are also at an all-time high. Those emissions add to the thickening blanket of heat-trapping gases in the atmosphere, turning recent years record-hot. Even small changes in average temperature can greatly magnify extremes. According to World Weather Attribution, this made Europe’s recent heat wave at least five times more likely. Such extremes will happen more frequently and intensely as the climate warms, unless emissions are rapidly reduced. On the plus side, 2019 has also seen more local clean energy commitments, from cities and states to utilities. Steps like these are an important start in limiting the emissions that lead to warming. 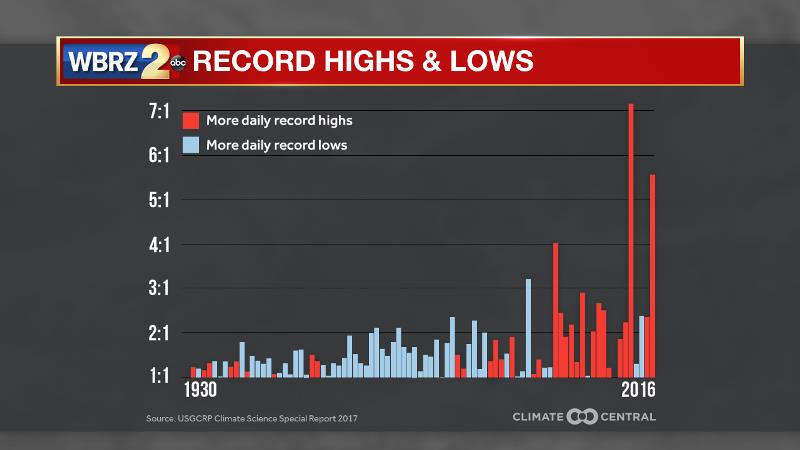 The warmth is increasing more dramatically at the higher latitudes, closer to the poles, so it is easy to disregard along the Gulf Coast. Even a slight bump in warmth though has led to longer summers and shorter winters. This extends the frost-free season, allowing for more days with pollen to trigger asthma and allergies. Additionally, the shorter winter prolongs mosquito season.

Monthly global temperature analyses are independently calculated by NASA and NOAA/NCEI. Climate Central combines the NOAA and NASA information to re-baseline global temperatures using an earlier pre-industrial baseline of 1881-1910 in response to the Paris Climate Change Agreement. NASA’s calculations are extended to account for temperature changes at the poles, where there are fewer stations. NOAA does not use any extrapolation to account for low station density at the poles.