According to personnel with the Baton Rouge Fire Department (BRFD), the blaze occurred in the 1900 block of Nebraska Street around 7 p.m., Tuesday. 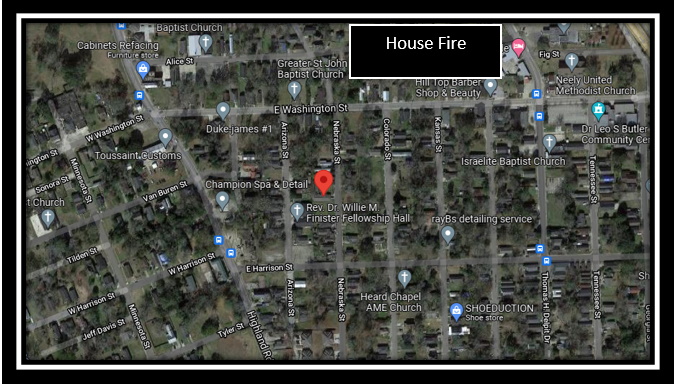 Firefighters say when they arrived they found one side of the duplex engulfed in flames.

They add that the fire damaged the outside of a neighboring home from the radiant heat.

No injuries occurred during the incident, but the duplex is considered a total loss.

The owner said he'd been living in one side while renovating the other. The fire remains under investigation.