The first part of NASA Expedition 62 is coming to a close. Oleg Skripochka, Jessica Meir, and Andrew Morgan have concluded their research and time on the International Space Station, and are set to return to Earth during the early morning hours on April 17th. They have been relieved by Anatoli Ivanishin, Ivan Vagner, and Christopher Cassidy, who made it to the ISS on April 9th. The three leaving the space station will be undocking from the ISS on the Soyuz MS-15 later tonight. Landing is scheduled near Dzhezkazgan, Kazakhstan on April 17th at 12:17 AM CDT. 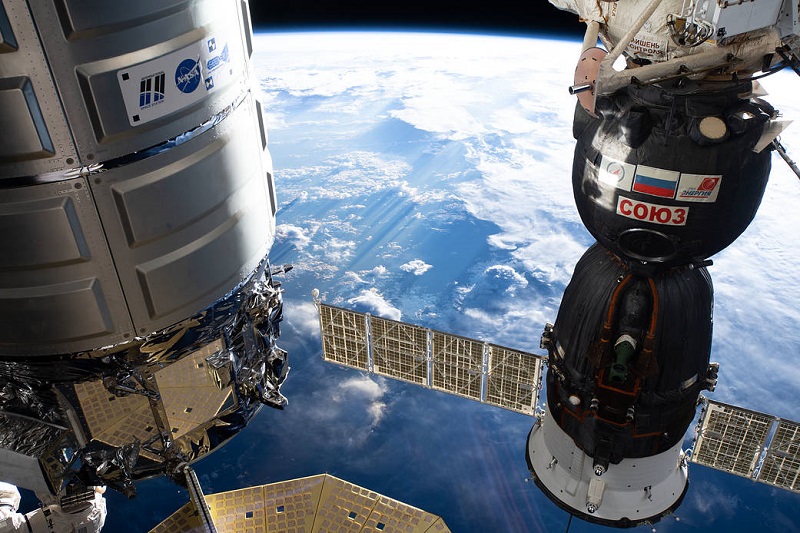 You can view both the undocking, deorbit, and landing here.