As we closely monitor what is expected to become Tropical Depression #3 or Tropical Storm Cristobal over the next 48 hours, you may have seen or heard the term "Central American Gyre" (CAG).

The Central American Gyre is an area of counter clockwise (cyclonic) rotation around a broad area of low pressure, and can develop over Central America during the rainy season. Essentially, it is a bunch of mini disturbances rotating around the area of lower pressure. 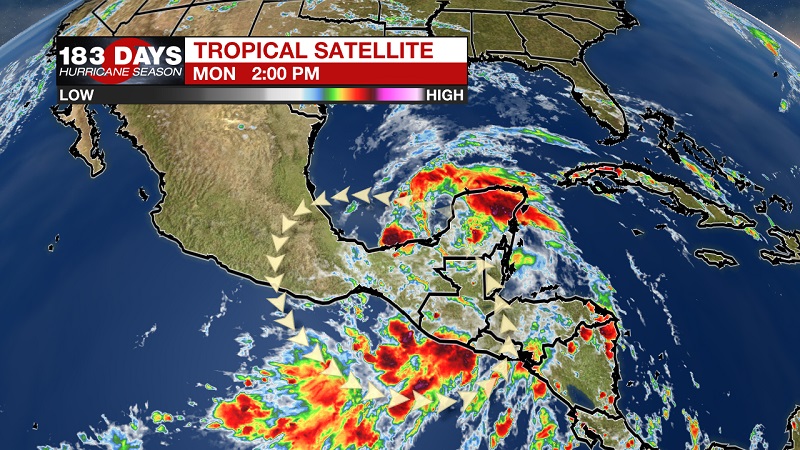 Why do we care about the CAG? Tropical Storm Amanda, an Eastern Pacific storm, was in part, generated by the Central American Gyre. The remnants of what was Amanda, is what is anticipated to become our next tropical depression of the 2020 Atlantic Hurricane Season.

Do you remember Hurricane Michael, that caused devastation across the Florida Panhandle in October of 2018? Michael was also generated by the Central American Gyre. 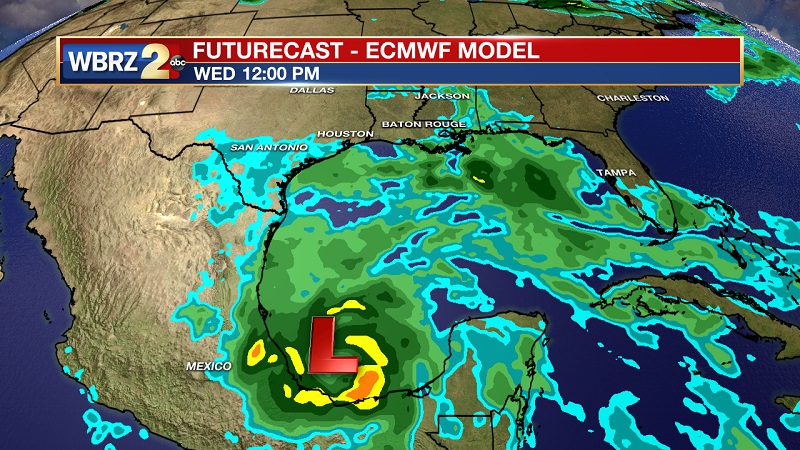 The Central American Gyre develops during the rainy season, from May - November. While tropical systems can be a result, so can devastating flooding and societal impacts across parts of Central America.

As we continue on through the 2020 Atlantic Hurricane Season, this is an area we will watch for possible tropical system formation.