Rainy Thursday ahead, will it break for weekend? 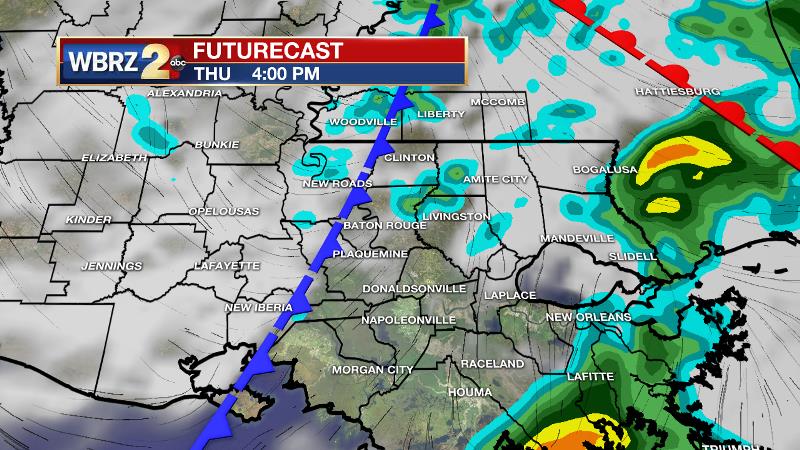