No washouts expected but umbrellas will be needed 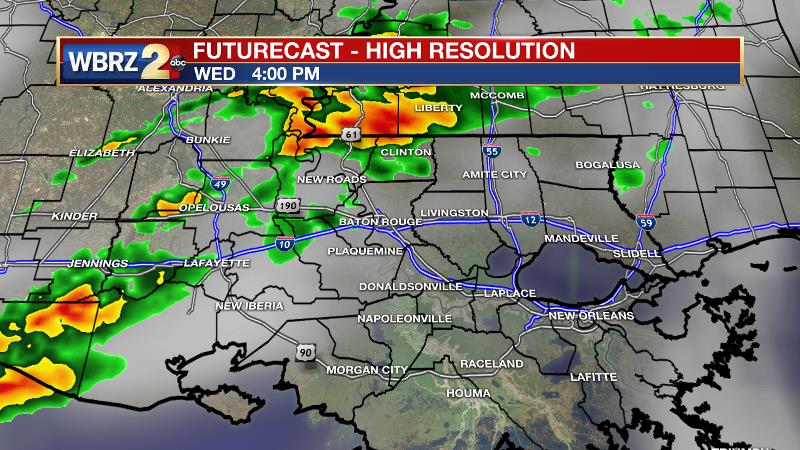 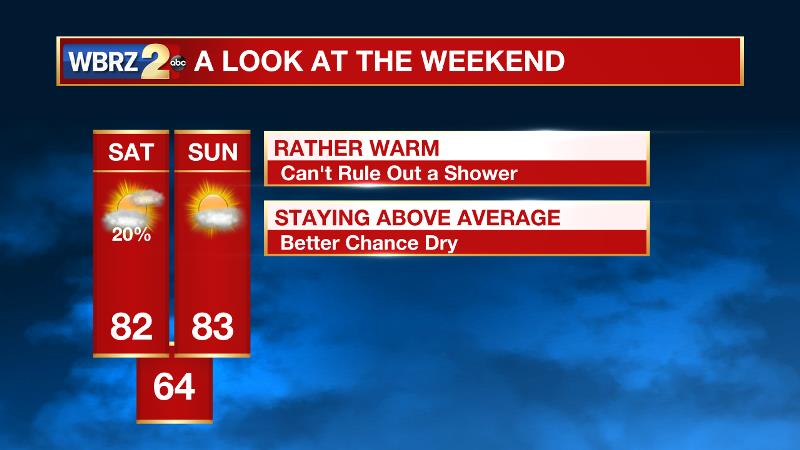