Sales of previously occupied U.S. homes rose for the second consecutive month in July, though only modestly from a year ago, suggesting the red-hot housing market may be cooling a little.

Existing-home sales rose 2% on a seasonally adjusted annual rate from June to July, with no sales declines showing in any regions. https://t.co/LTQv2OFPiI

That’s greater than the 5.82 million economists were expecting, according to FactSet. 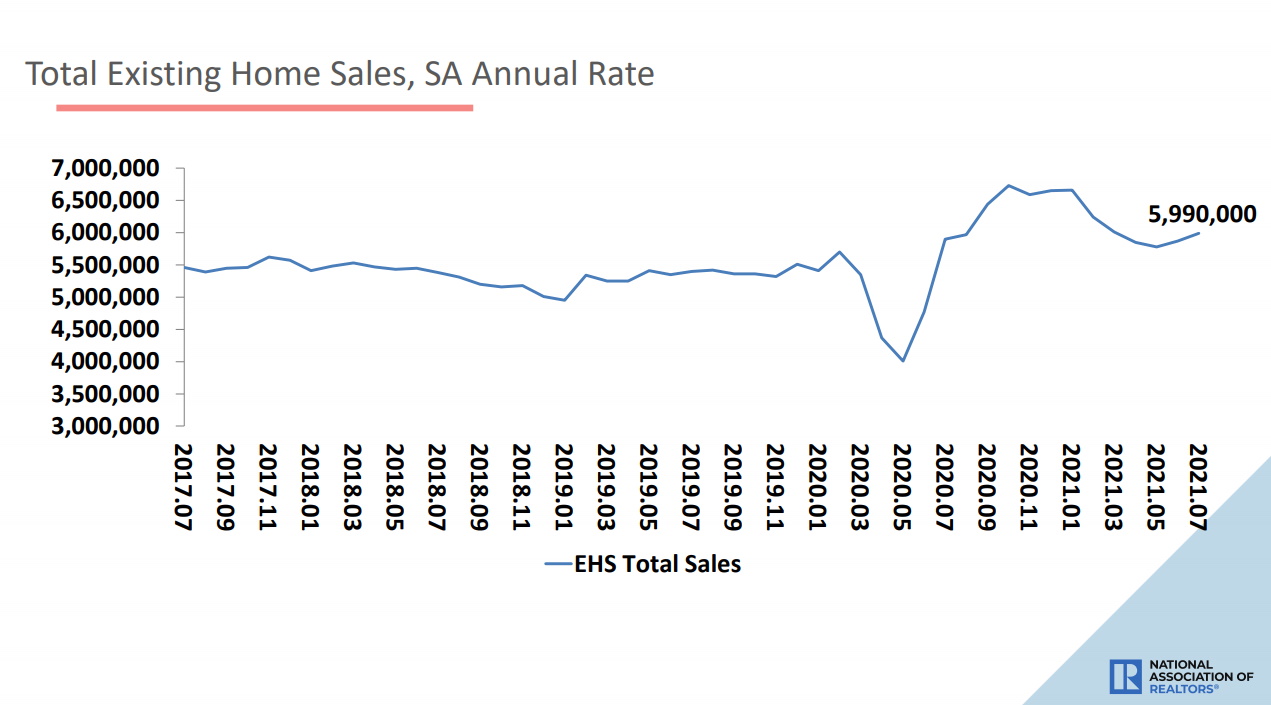 Sales rose only 1.5% from July last year. By comparison, sales in June jumped about 23% from a year earlier, when many states were still in a pandemic lockdown.

“Sales are still running above pre-pandemic conditions, but appear to be settling down,” said Lawrence Yun, the NAR’s chief economist.

Sales of homes above $500,000 rose last month while those below that tier fell, helped skew the median price higher. 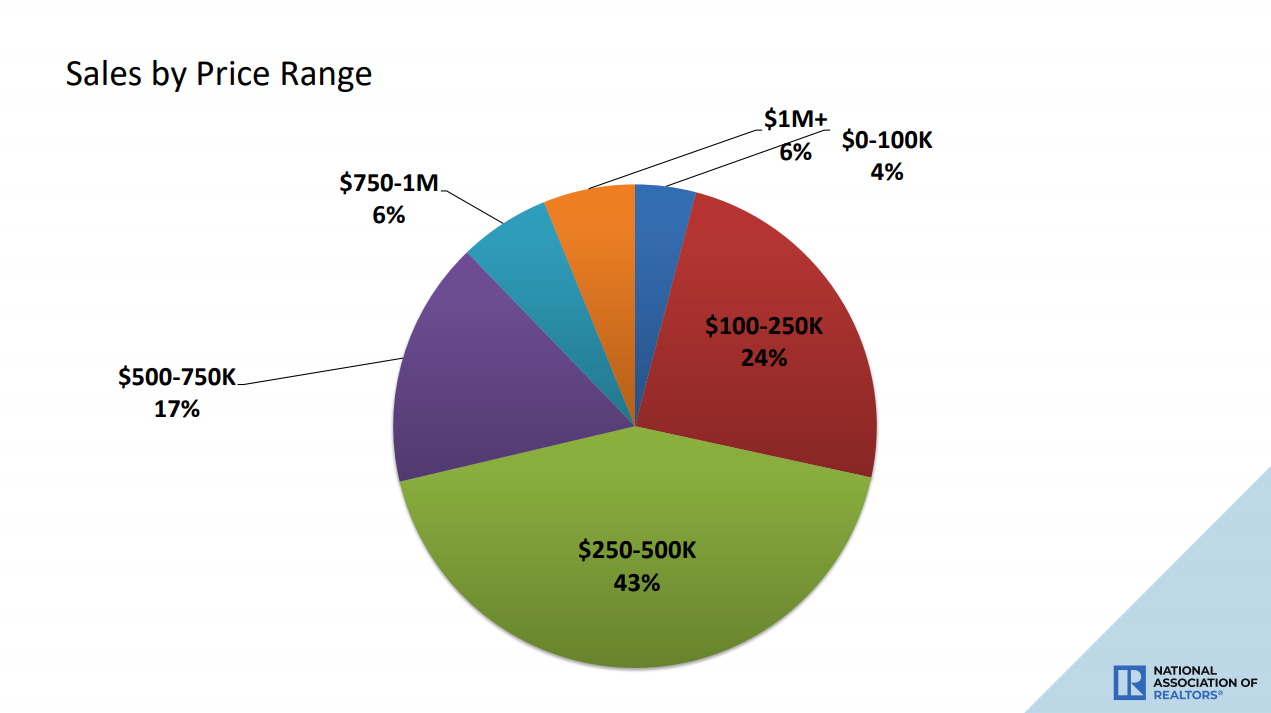 Would-be homebuyers who have been trying to navigate the most competitive market in more than a decade had perhaps a wider selection to consider at the end of July, when the inventory of unsold homes stood at 1.32 million. That’s an increase of 7.3% from June, but it’s still down 12% from July last year. At the current sales pace, the unsold inventory amounts to a 2.6-month supply, the NAR said.

With so few homes up for sale, it has become routine for anyone putting a house on the market to receive multiple offers that exceed the asking price, and many sell within days. In July, homes typically remained on the market 17 days before getting snapped up. That’s unchanged from June, but down from 22 days in July 2020.

First-time homebuyers made up 30% of all transactions last month, down from 31% in June and 34% a year ago. These buyers have to contend with fewer homes for sale in the more affordable end of the market and competition from all-cash buyers, often investors. Some 23% of homes sold in July were paid for with cash, unchanged from June and up from 16% in July last year.

Still, first-time buyers continue to benefit from ultra-low mortgage rates. The average interest rate on a 30-year mortgage eased last week to 2.86%, according to Freddie Mac. The benchmark rate, which reached a peak this year of 3.18% in April, stood at 2.99% a year ago. 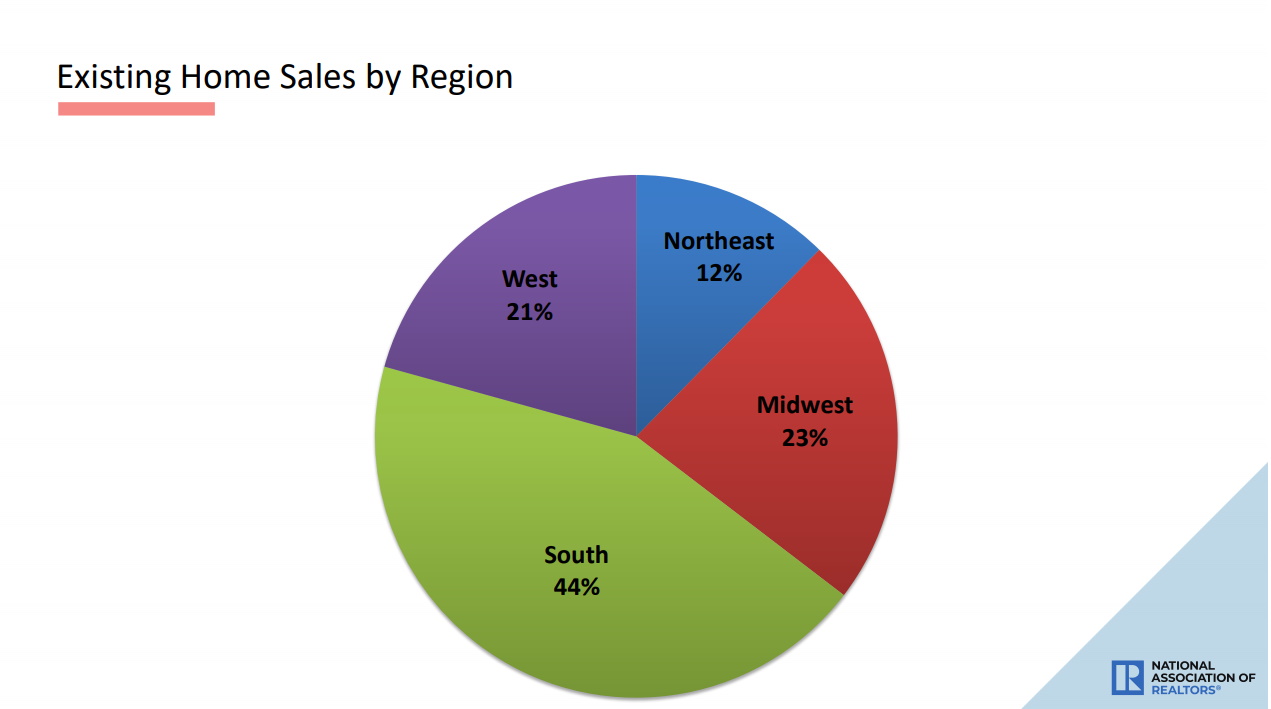