One of SpaceX’s most challenging launches to date will occur on Monday, June 24th. The launch is slated for 10:30 PM CDT, and the 4-hour window closes at 2:30 PM CDT. This will be among the most challenging launches for SpaceX because it will include four separate upper-stage engine burns, three separate deployment orbits, a final propulsive passivation maneuver, and a total duration of 6 hours. You can watch the night launch here.

The rocket will be carrying 152 metal capsules that are packed with human ashes. This payload is from a contract that SpaceX has with Celestis Memorial Spaceflights, which is company that will send your loved ones’ remains to space! Depending on where you would like your beloved to end up, the price tag is between $5,000 and $12,500 per ounce to launch them to Earth’s orbit, the moon, or even to outer space. They have been conducting memorial missions since April 21, 1997, where their first mission contained 24 pioneers that made it to a low Earth orbit. Since then, the company has made 14 successful trips to Earth’s orbit, and one to the moon. So far, the company has lifted around 891 human ashes into either Earth’s orbit or onto the lunar surface.

These celestial urns only amount to a very small percentage of the Falcon Heavy’s payload, which includes research conducted from the U.S. Air Force, NOAA, NASA-JPL, Taiwan’s National Space Organization, the UK’s Surrey Satellite Technology Limited, the Brazil Institute of Space Research, the Australia Bureau of Meteorology, Michigan Technological University, the Naval Research Laboratory, and the Georgia Institute of Technology.

NOAA’s main research project on this flight is the COSMIC-2, which will allow for more accurate weather forecasts by giving instantaneous data about our atmosphere. It consists of 6 remote sensing microsatellites that would orbit the Earth and collect data for weather forecasting, climate monitoring, and space weather research. It works by observing how radio signals, sent from Global Positioning System (GPS) satellites, get distorted or bent as they pass from the satellite, through the atmosphere, and onto the Earth surface. This give scientists and meteorologists real-time information about the Earth’s atmosphere including conditions such as: temperature, pressure, density, and water vapor at all layers of the atmosphere. 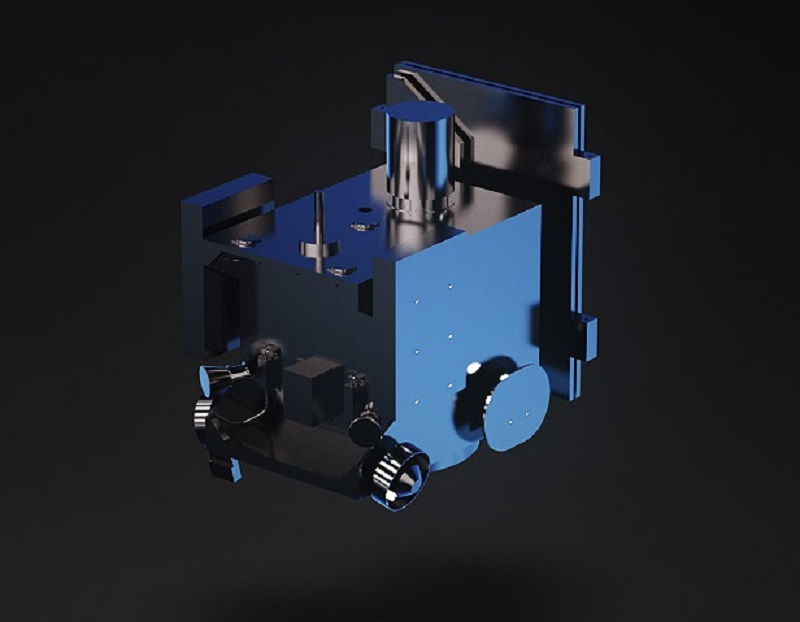 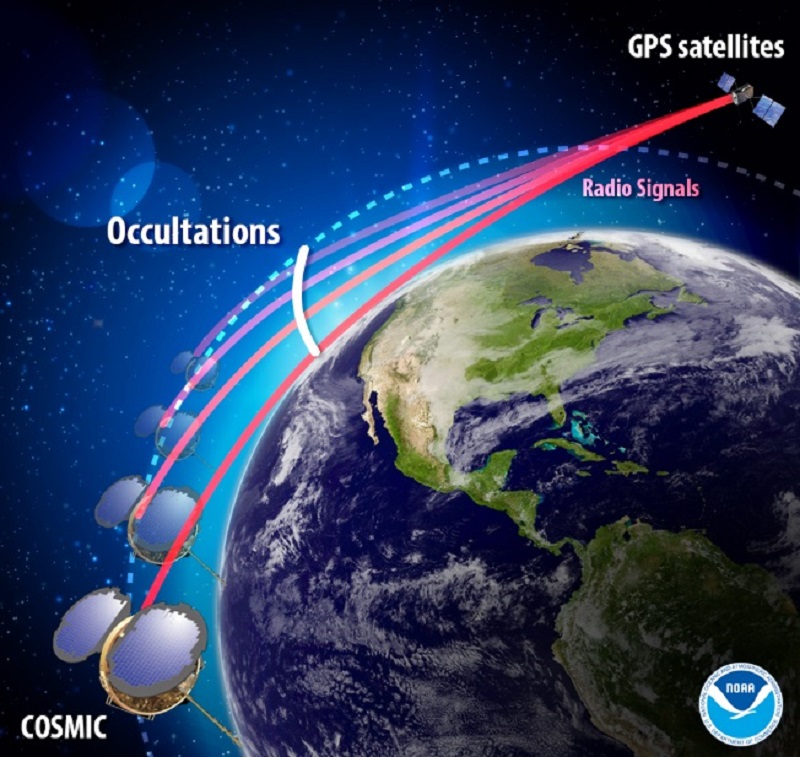 Another passenger onboard is an atomic clock for improved deep-space navigation, which will gain or lose less than a second of error in 3 million years. This also gives future spacecraft the ability to not have to pack their own mission clock, and instead revert to radioing to this satellite. It is called the Orbital Test Bed (OTB), which will be orbiting around Earth in order to provide more connectibility, or a larger target, for spacecraft travelling in various places in the solar system.

The rocket will also be carrying Lightsail 2, a solar-sail test mission that has been promoted by the science guy – Bill Nye. This will research the possibility of a future spacecraft to be powered by merely the sun once in space. The Lightsail 2 will unfurl its mylar sail a week after launching. The sail, which is about the size of a boxing ring, will use pressure from photons emitted from the sun to combat the Earth’s gravity in order to slowly move to a higher Earth orbit. Photons do not have mass, but they have momentum, and scientists are hoping that this sail can catch that momentum and use it to propel the satellite without an engine. This concept is similar to how the sail on a sailboat uses the wind in order to propel the craft through water. 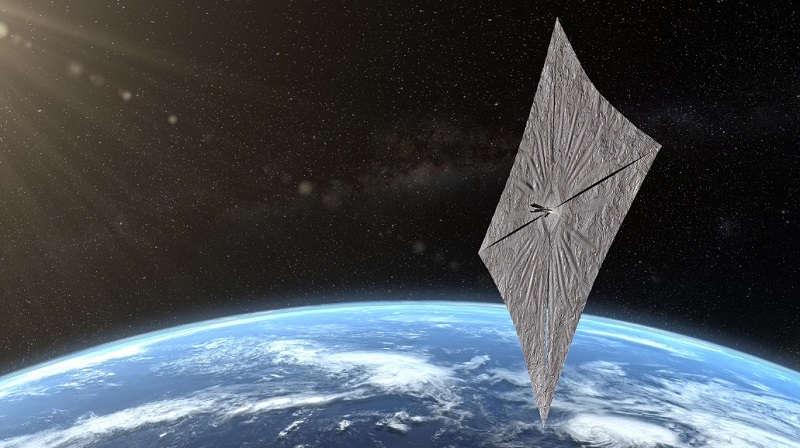 Scientific research and commercial applications continue to become more and more available with the newly privatized space race. It’s from this, that the understanding of our planet and the universe around us is becoming more accessible.