BATON ROUGE - A grocery store at LSU has turned its salad bar into a massive beer cooler ahead of what will likely be the campus's biggest tailgate in years.

Photos taken at the Matherne's along Nicholson Drive, located just across the street from Tiger Stadium, show the store was tossing the salads in favor of a huge beer display early Friday afternoon. 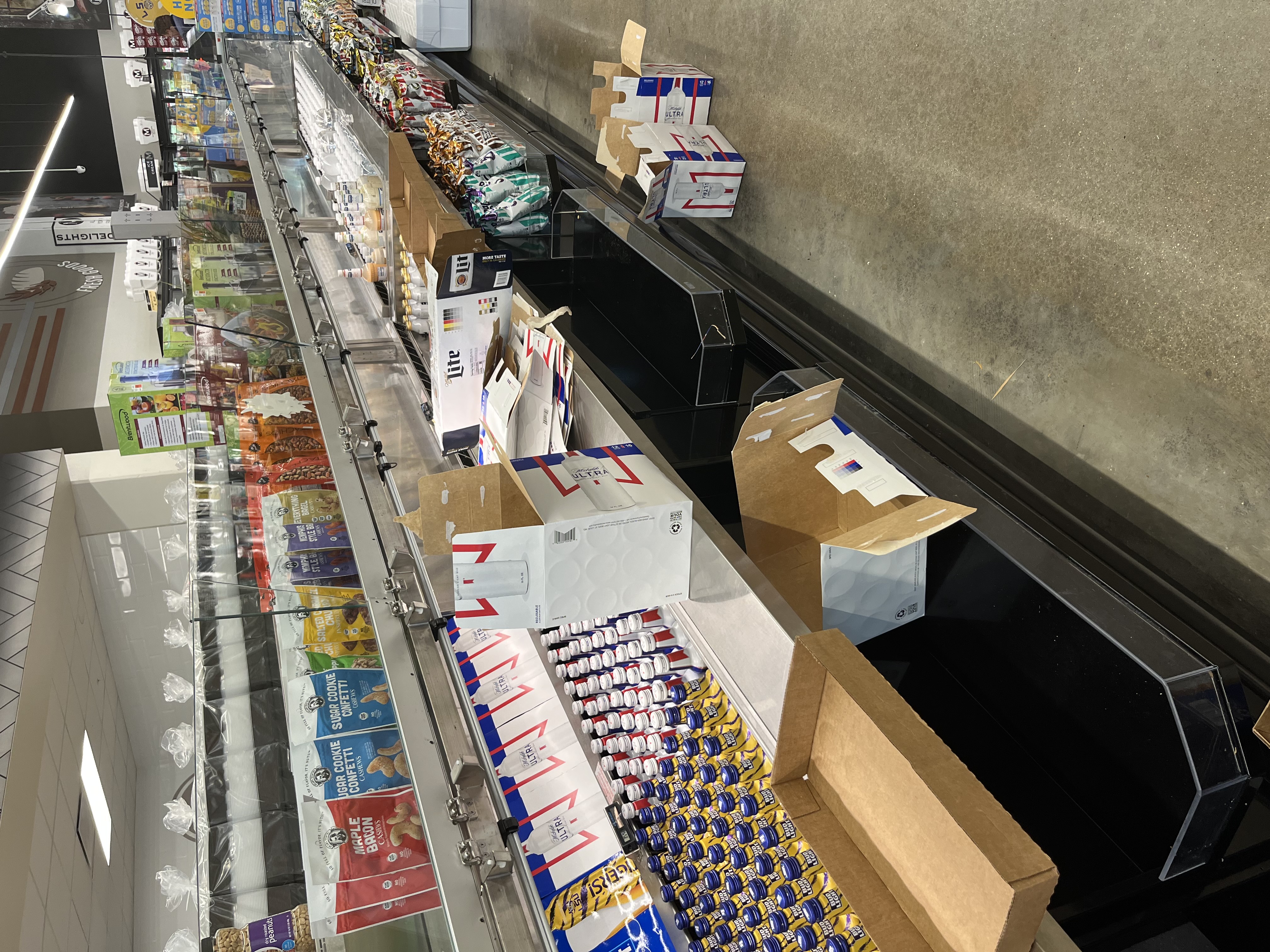 Other businesses were setting up food trucks and other pop-up drink stations around campus in preparation for the game.

LSU will host the Southern University Jaguars on the football field for the first time ever at 6:30 p.m. Saturday.