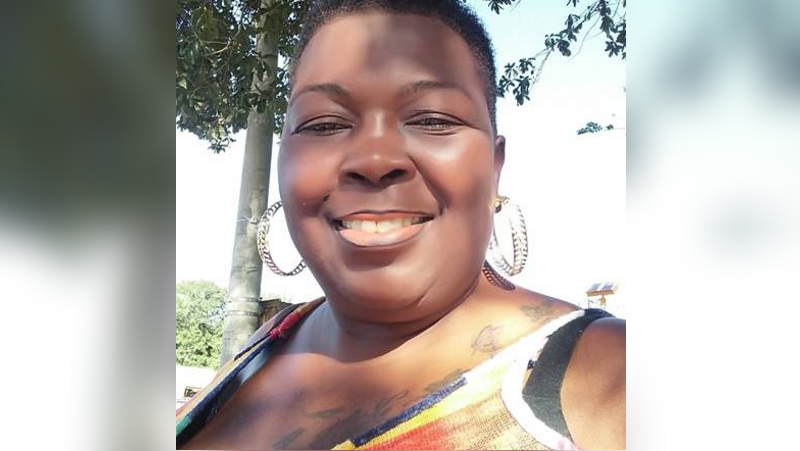 The incident was reported around 7:30 p.m. near the intersection of Plank Road and Hooper Road. Authorities say 48-year-old Antionette Jackson was pronounced dead at the scene.

According to a release, Jackson was trying to cross the road when she was struck by a 2017 Honda Civic that was driving on Plank Road.

No other injuries were reported. Authorities say no one has been charged for the crash.