Alec Baldwin speaks out regarding deadly shooting on movie set

After a fatal shot that killed a woman and injured a man was accidentally fired on the set of a film called 'Rust,' the actor who pulled the trigger released a statement Friday morning.

Alec Baldwin took to Twitter to address the shooting incident that led to the death of cinematographer Halyna Hutchins and the injury of director Joel Souza (pictured below). 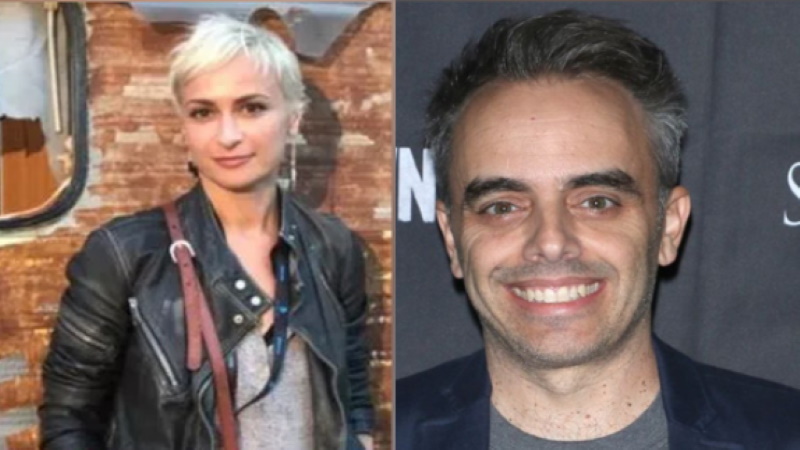 “There are no words to convey my shock and sadness regarding the tragic accident that took the life of Halyna Hutchins, a wife, mother and deeply admired colleague of ours," Baldwin tweeted. "I’m fully cooperating with the police investigation to address how this tragedy occurred and I am in touch with her husband, offering my support to him and his family. My heart is broken for her husband, their son, and all who knew and loved Halyna.”

2- I am in touch with her husband, offering my support to him and his family. My heart is broken for her husband, their son, and all who knew and loved Halyna.

Later that morning, the International Alliance of Theatrical Stage Employees (IATSE) issued a statement to members of the Union, saying: "We are heartbroken and devastated to learn that one of our members, sister Halyna Hutchins, died yesterday from injuries sustained on set while working as the Director of Photography on 'Rust' in New Mexico. Our entire alliance mourns this unspeakable loss with Halyna’s family, friends, and the 'Rust' crew.

We are activating our partnerships across the industry to provide support and resources to our sisters, brothers, and kin.

Creating a culture of safety requires relentless vigilance from every one of us, day in and day out. Please, if you see something, say something. If you feel unsafe on set for any reason, including harassment, send us a tip via the IATSE Safety Hotline at 844-422-9273 or using our safety info app."

According to Variety, the shooting occurred Thursday afternoon in northern New Mexico and by evening, the Santa Fe Sheriff’s Office confirmed that Baldwin fired the shot from a prop gun.

Hutchins was rushed to the University of New Mexico Hospital in Albuquerque via helicopter and died shortly thereafter.

Souza was treated for his injuries at the Christus St. Vincent Regional Medical Center in Santa Fe.

No charges have been filed in relation to the incident and no one has been arrested.

The Sheriff’s Office says it is investigating the matter as “a shooting investigation” that occurred “during the filming of a scene.”