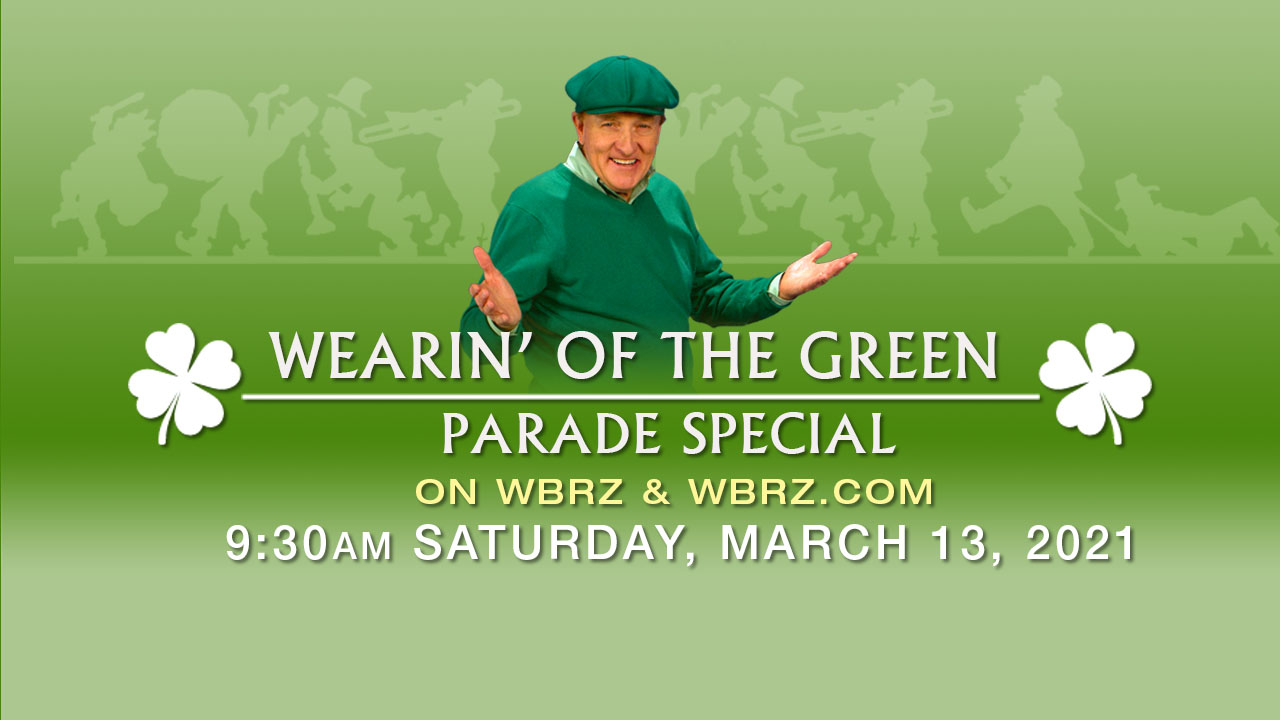 Don't let the lack of a parade in 2021 spoil your celebration! Join WBRZ for our Wearin' of the Green Special! 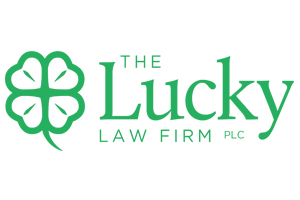 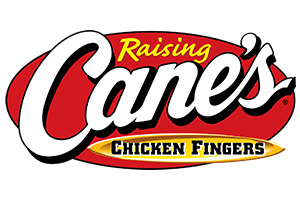 "It's more than a parade, it's the recognition of the Patron Saint of Ireland and the relationship of our City and our State with the country or Ireland. Seven of our Grand Marshals from Killarney, Ireland have enjoyed this parade and the reason I selected the title: 'The wearin' of the Green' to further identify that commitment from 1916 and today. We begin our parade at the heart of the Diocese of Baton Rouge - The Catholic Life Center and this is where it concludes. For thousands on the parade route from South Acadian to Hundred Oaks to South Eugene to Terrace to Perkins Road folks gather for reunions, family gatherings, and even weddings for the Wearin' of the Green..."

The first Wearin’ of the Green Parade rolled on March 13, 1986.  Antique cars, convertibles, twirlers, scouts, close friends and family made their way down Perkins Road from City Park Golf Course to Zee Zee Gardens.  Blessed with a sunny day, Pat Shingleton began his day with an Irish breakfast and started his annual tradition of walking with family at the end of the parade.