BATON ROUGE - A Louisiana State University Professor who served as chair of the Department of French Studies has been removed from her position.

Adelaide Russo was fired one week after six women sued LSU for failing to investigate complaints of sexual misconduct against a former graduate student.

Russo is named as a defendant in the lawsuit.

Her removal was confirmed in a Wednesday memo from Troy Blanchard, the Dean of LSU's College of Humanities and Social Sciences.

In the memo, Blanchard said officials within the Office of Academic Affairs, LSU Human Resources, and the Office of Civil Rights and Title IX recommended Russo's removal.

Blanchard stated, "I share the leadership's concerns and the position of department chair is an at-will administrative appointment. Her term as department chair will conclude effective immediately."

The Advocate reported that Russo repeatedly defended a former graduate student from France named Edouard d'Espalungue d'Arros (pictured below) and allowed him to work directly with undergraduate students. 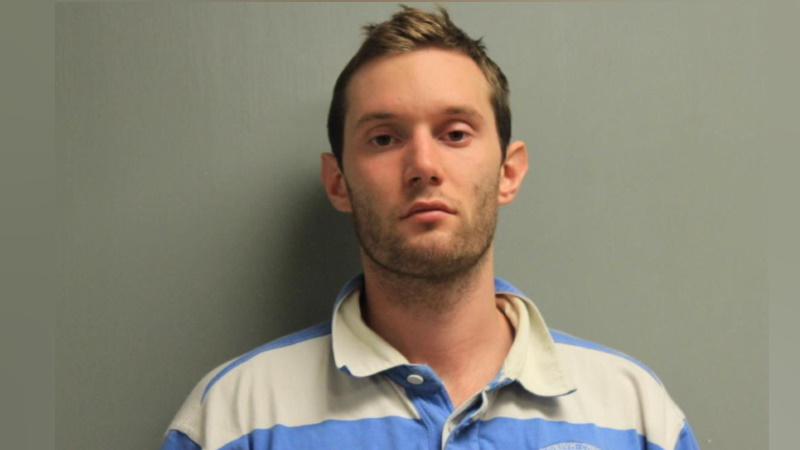 The lawsuit states this continued despite d'Espalungue's 2018 arrest and later charges of third-degree rape.

At this time, though d'Espalungue has been indicted and charged, he is reportedly not in the country.