Little better rain chance, but not much 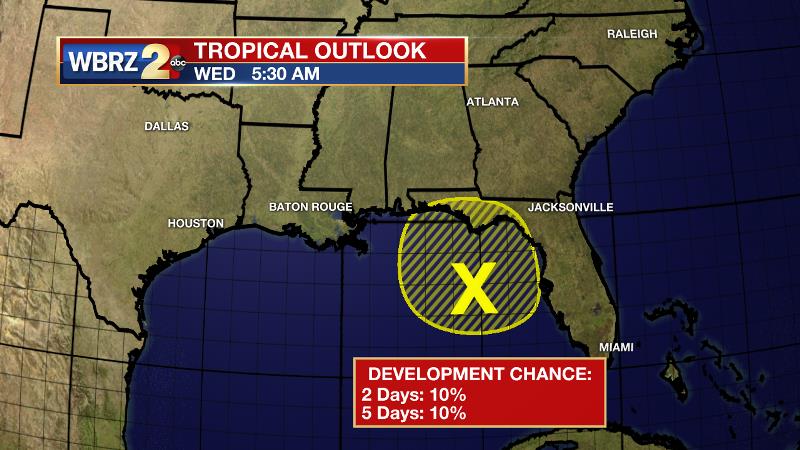