Traffic Alert: Wreck along I-12 W at O'Neal causes congestion

BATON ROUGE - According to Total Traffic and Weather Network, a Monday morning crash that occurred on I-12 W before Oneal Lane has blocked the shoulder and resulted in congestion that's reached the Juban Road exit. 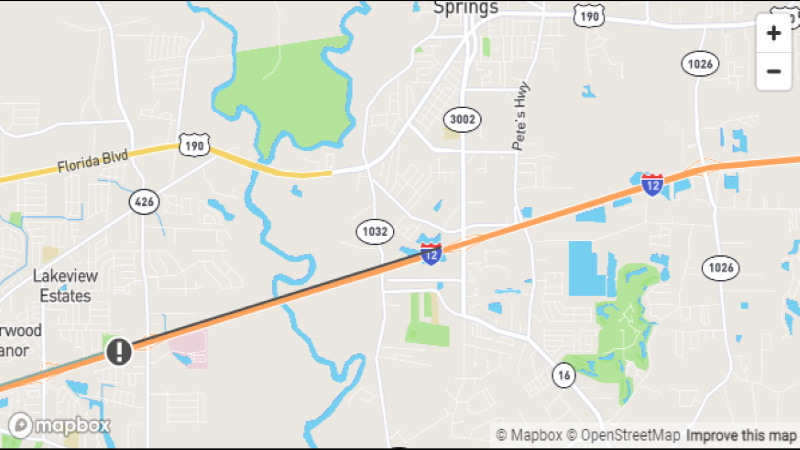 The wreck was initially reported around 6:30 a.m., and WBRZ is monitoring the scene to keep viewers updated.