One in four restaurants statewide could permanently close due to coronavirus, industry official says

BATON ROUGE - The restaurant industry in Louisiana and across the country has been one of the hardest-hit sectors of the economy since coronavirus restrictions were implemented earlier this year.

"Our industry's been decimated, Stan Harris, president of the Louisiana Restaurant Association said. "One of the challenges that we're facing right now is reduced capacity and combine that with reduced demand."

With empty bar stools and fewer tables, many restaurants across the state aren't just seeing the effects of less business in their dining rooms, but also their wallets.

"When the money runs out, they're going to have to look at other ways to operate their business," Harris said.

Harris was a guest of Gov. John Bel Edwards during his monthly radio call-in show Wednesday. He offered a dismal prediction for the future of the state's restaurant industry.

"We're projecting that we're going to lose in the New Orleans-area probably 40% of the restaurants in that area, and probably 20-25% statewide," Harris said.

Many restaurants, including The Rum House in Baton Rouge, have already closed their doors for good. Earlier this week, K-Paul's Louisiana Kitchen added its name to the list. The French Quarter restaurant was started by Paul Prudhomme and his wife in 1979. Harris predicts more restaurants in Louisiana could be heading towards the same fate.

"5 to 10% [of restaurants statewide] have closed right now that are sitting in a holding pattern that probably won't return," Harris said.

The closures stem from a slew of changes following the COVID-19 pandemic, including capacity limits and the increase in food costs. But other reasons are also driving some of these eateries to turn out the lights.

"Whether it's generational, whether they're ready to retire, whether they have a lease close to expiration and they don't want to reinvest," Harris said. "There are other factors than just being the COVID crisis that makes them not want to stay in business."

Harris says it's time to safely support your favorite local spots that are part of the fabric of the Louisiana food culture.

"Anything that we can do as a community to extend a lifeline to them for their business," Harris said.

In conjunction with the National Restaurant Association, LRA is working to guide Congress in finding additional relief for the industry. 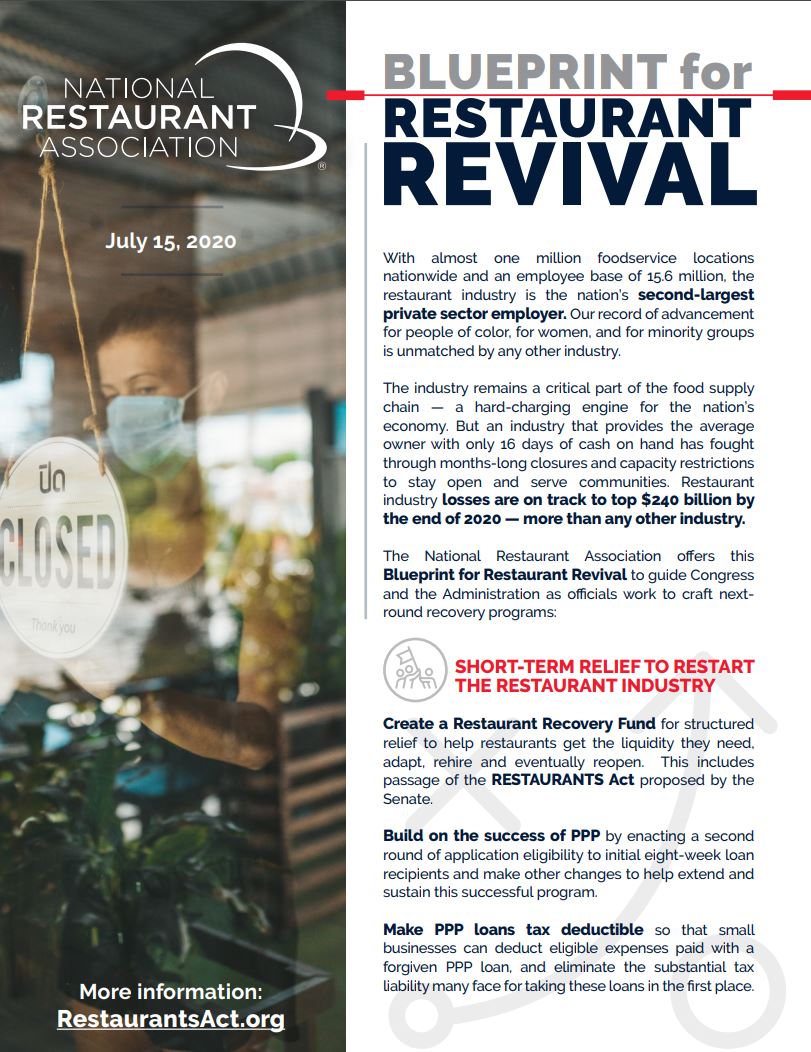