On Thursday evening, WBRZ took calls and emails about white objects, or balloons drifting around the region. FlightAware.com confirmed at least five such objects in the Baton Rouge area—all associated with Project Loon. 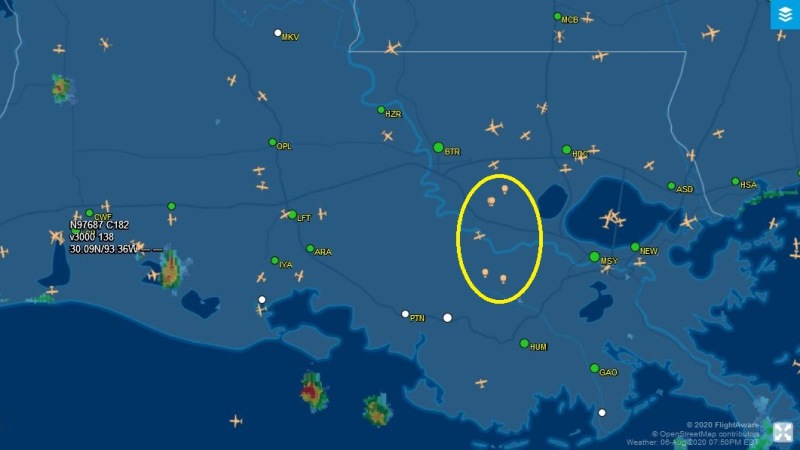 On the company’s website homepage, it says “CONNECT PEOPLE EVERYWHERE. We are pioneering a new era of stratospheric communications to expand internet access worldwide.” Earlier this year, Signal Research Group (SRG) validated that Loon’s stratospheric balloons coexist with terrestrial LTE networks with minimal impact while improving coverage in areas where coverage does not exist and providing a positive user experience. 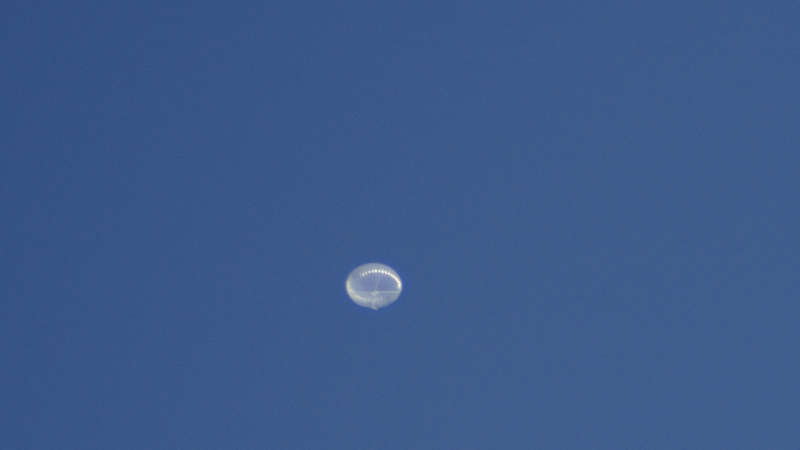 The Loon balloons fly at a speed of 10-15mph over 50,000 feet high, placing them in the stratosphere—the second layer of the atmosphere, and therefore above the troposphere (where weather occurs).

It is unclear what Loon’s objectives were in southeast Louisiana on Thursday. To learn more about the project, visit loon.com. If you have pictures, email them to weather@wbrz.com or Tweet us @WBRZweather.