Gradual uptick in rain coverage through the week 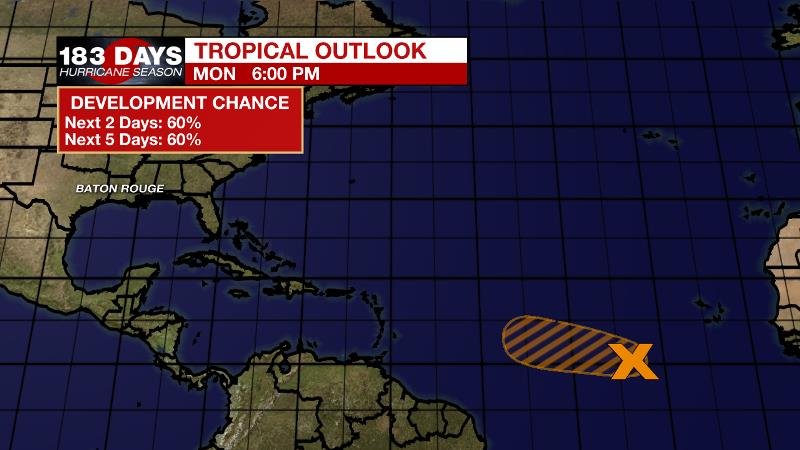