A Dreary and Wet Start to the Workweek

Today and Tonight: A Flash Flood Watch is in effect through 7 AM this morning across our entire area, but the threat of localized flooding will continue through the day. Scattered showers and storms will stay mainly south of I-10 this morning, but will push in and around the capital area through the afternoon. Some rainfall could be rather heavy, as amounts could reach near the 1” mark. Temperatures will reach a high of 87° with 5 to 10 mph winds out of the south. Some drizzle will linger this evening, but should be drying after 8 PM. Lows will drop near 74° with calming winds out of the south. 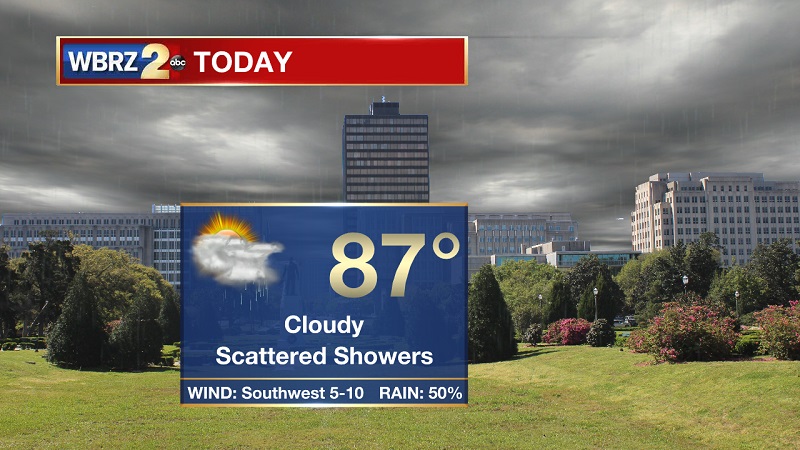 Up Next:  Scattered showers and storms continue through the day, before being more confined to afternoon hours Tuesday and Wednesday. We begin to slowly dry out through the remainder of the workweek as temperatures rebound back into the low 90s. 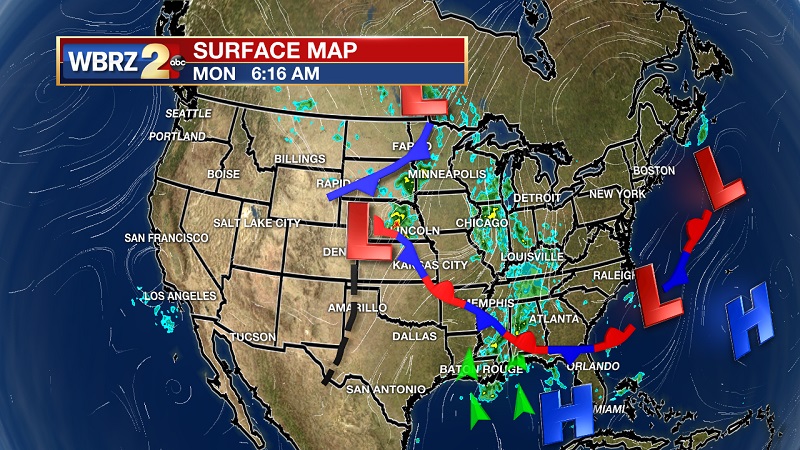 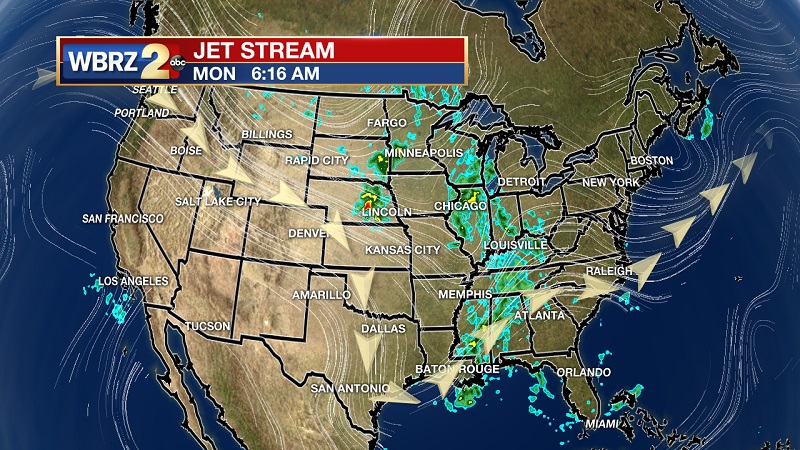 The Tropics: Tropical Storm Dorian continues to strengthen. It is currently located about 205 miles east-southeast of Barbados and 315 miles east-southeast of St. Lucia. Current maximum winds are 60 mph, and it is moving west at 14 mph. A tropical storm warning is in effect for Barbados, St. Lucia, and St. Vincent. A tropical storm watch is in effect for Dominica, Martinique, and Grenada. A turn toward the west-northwest is expected on later today, with this motion continuing through Tuesday night. On the forecast track, the center of Dorian is expected to be near the Windward Islands late today and tonight and move into the eastern Caribbean Sea on Tuesday. Slow strengthening is forecast during the next few days, and Dorian could be near hurricane strength on Tuesday and Wednesday while it is over the eastern Caribbean Sea. 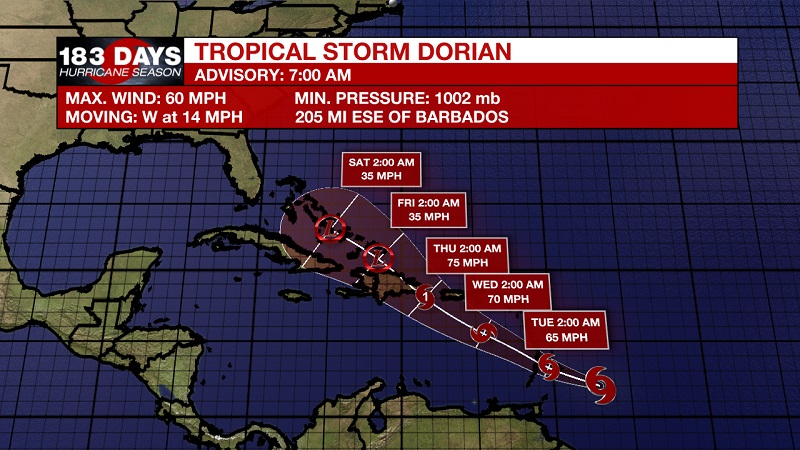 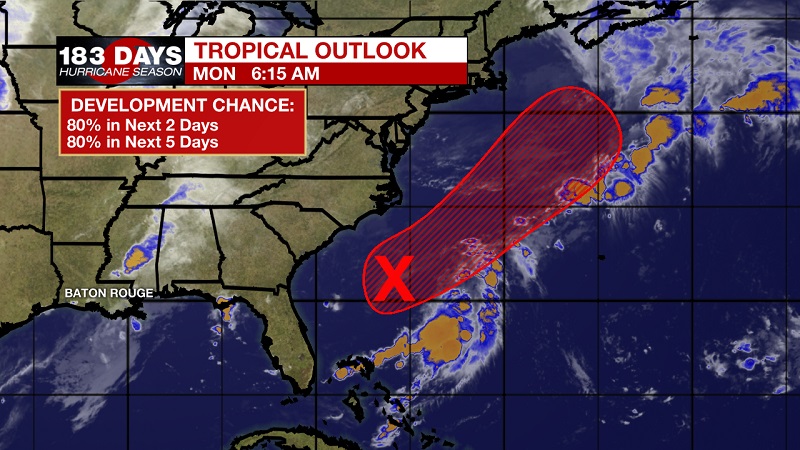 We are also monitoring an elongated area of low pressure centered about 275 miles south-southeast of Cape Hatteras, North Carolina, and it has become a little better organized this morning. Environmental conditions appear conducive for gradual development, and a tropical or subtropical cyclone is likely to form today or Tuesday while the system moves slowly northeastward well offshore of the southeastern United States. The reconnaissance aircraft mission for today has been cancelled. The National Hurricane Center is forecasting an 80% chance of tropical development within the next 2 days and also within the next 5 days.

A complicated forecast today, as a weak trough is still in place across our area. Some surface instability is present this morning, but large scale subsidence from earlier developed convection is not promoting too many showers this morning. Rain and storms will develop and push onshore as temperatures warm through the 80s as we near noon, with winds increasing and pushing more inland along the I-10 corridor this afternoon. An approaching front will move in on Wednesday, keeping afternoon showers and storms in the forecast until then. The front will break through the area, allowing for dry and cool air to press in behind the front. This will allow for a very pleasant end to the week, with sunny skies and dewpoints staying in the mid-60s on Friday. Lows will dip into the upper 60s Friday and Saturday morning. Don’t get used to these conditions though, normal afternoon showers and storms will return over the weekend, but should hold off for LSU football.