Today and Tonight: Expect a full day of abundant sunshine with afternoon temperatures topping out in the upper 80s to low 90s, and of course the humidity will be ever present making the heat index feel like the middle 90s.  Also, the possibility exists for a 60% of passing showers and isolated thunderstorms that will be much more sporadic in nature than was Wednesday.  Rain chances increase significantly into the late afternoon and early evening hours, with the possibility of some locally heavy rainfall occurring with some of the heavier storms.  Lingering showers into the early evening will dissipate leaving partly cloudy skies and overnight temperatures dipping to the lower 70s. 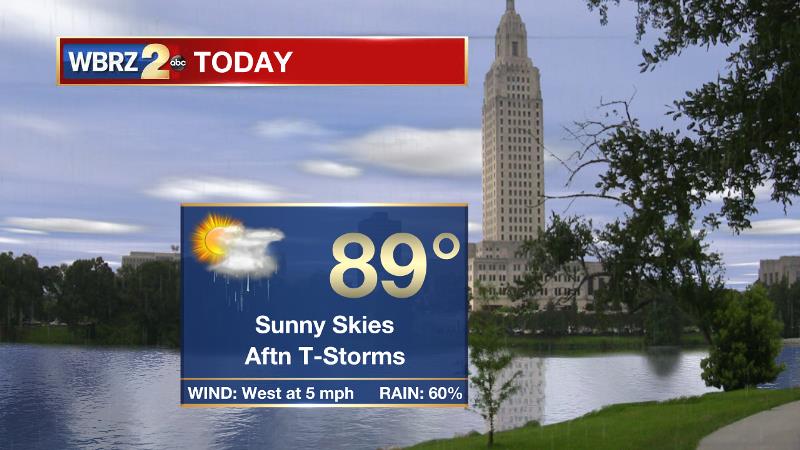 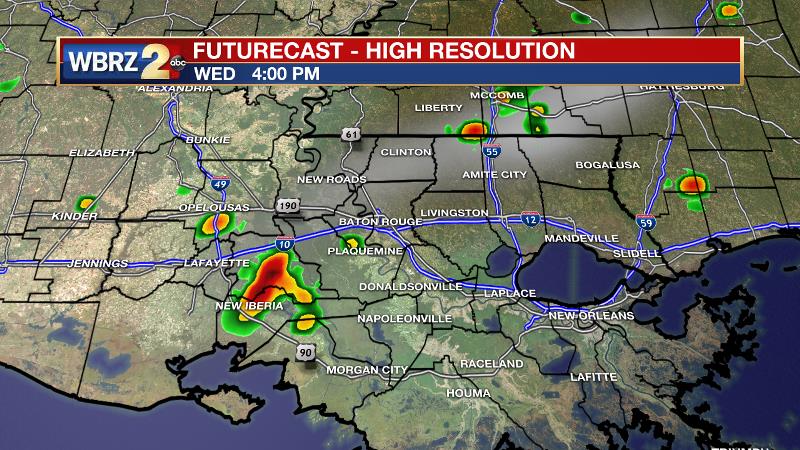 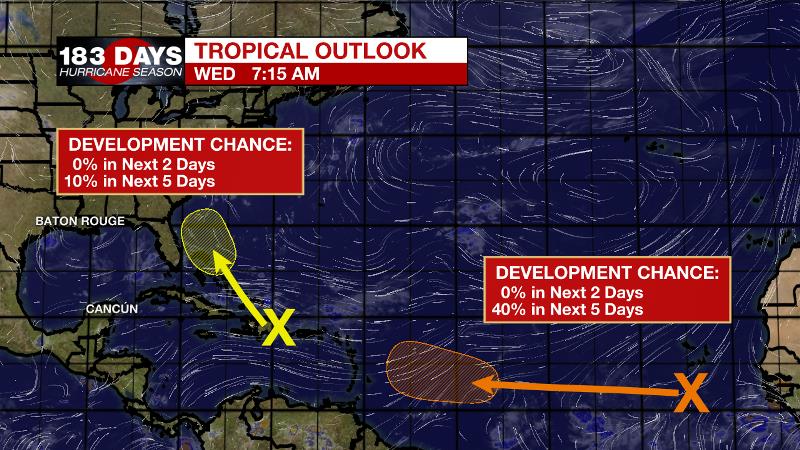