BATON ROUGE- Sources confirmed to the WBRZ Investigative Unit that Louisiana State Police launched an internal investigation after one of their troopers was on a boat involved in a hit and run crash on July 2, 2022 in Assumption Parish.

The trooper was a passenger on the boat that caused the collision. The driver of the boat, Bryan Nolan, was arrested and charged with DWI and hit and run involving a vessel. Nolan is also facing charges of vehicular negligent injuring. 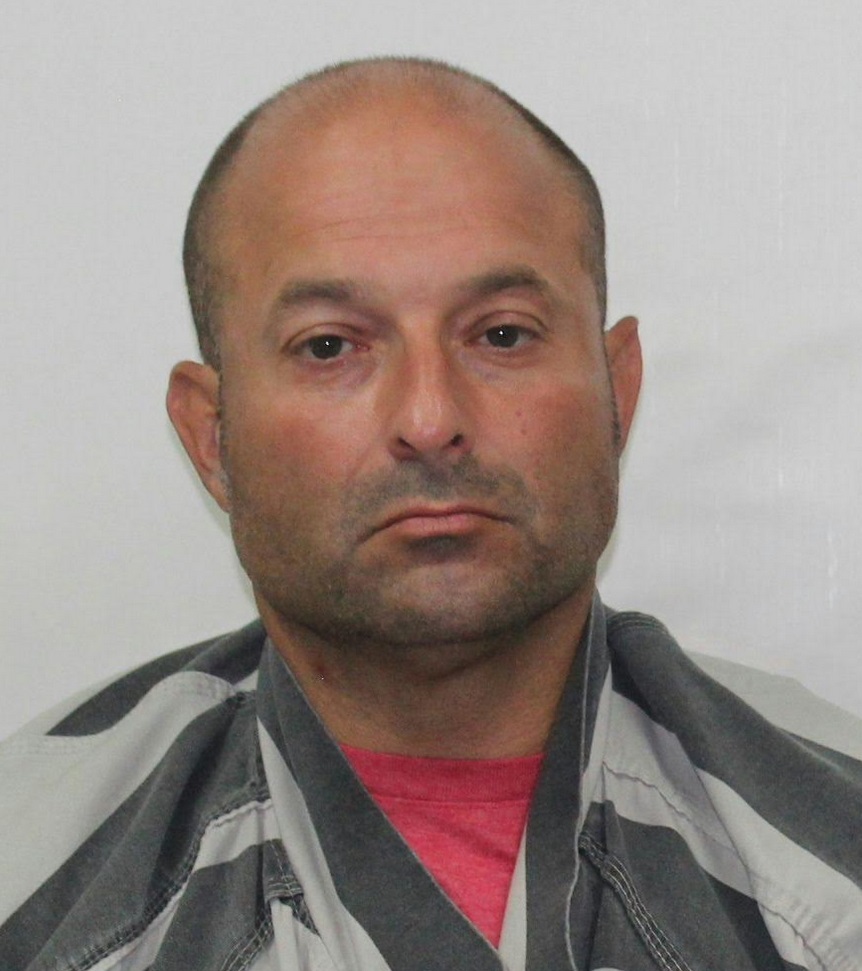 After the crash, Nolan and the trooper fled the scene, but were intercepted in a truck leaving a boat landing after the crash. The WBRZ Investigative Unit confirmed that trooper did not make a 911 call asking for emergency assistance after the crash occurred on the boat he was in. Witnesses said the trooper even assisted in loading the boat on the trailer after the wreck.

WBRZ has made an editorial decision not to identify the trooper unless he's disciplined or faces charges.

Jodi Sheets' husband was driving the boat that Nolan and the trooper crashed into.

"If that trooper was on his boat with his wife and children and his children's friends, and I left the scene and took the vessel out of the water, and was on the road in the getaway truck and I was stopped, I would have been put in jail that night," Sheets said. "There's no doubt in my mind... no doubt in my mind."

Sheets said one person on her boat suffered a head injury. The crash happened quickly and despite screaming, the boat driven by Nolan ran right into them.

"I said I'm very, very grateful that you didn't kill all nine of us on my boat," Sheets recalled telling Nolan who called her the next day. "But now I'm getting frustrated, especially learning there was a state trooper on your boat when it happened and y'all fled the scene. All he said was yes."

Sheets called the crash one of the scariest things she's ever experienced.

"We saw the vessel coming, and it was almost like I could see his face and it kept getting bigger and bigger," Sheets said. "It was in slow motion, but very fast at the same time. All I could think about was I have nine people on this boat. If we all fly out, how am I going to get them back on this boat without anyone drowning?"

Sheets said her family fully supports law enforcement, but the example that was set on the water left her shaken.

"It makes me question how he conducts business when he has his uniform on," Sheets said. "But, with that being said, I don't think one apple destroys a whole bunch. I think each person has to be accountable for his actions. I don't want anything from this man except for him to take responsibility for his actions and his inaction. He should have made sure we were safe, and he didn't."

State Police confirmed that they are aware of the incident, but declined to comment further citing the ongoing investigation by Wildlife and Fisheries. A spokesperson said he remains on active duty at this time.