PLAQUEMINE - Authorities say a teen was killed Tuesday night when he was struck by gunfire intended for someone else.

According to the sheriff's office, the incident was reported on Barrow Street in Iberville Parish just after midnight. Sheriff Brett Stassi said the victim, a 14-year-old Johnathan Tobias, was not the intended target of the shooting.

The sheriff said Tobias had gotten out of bed to use the restroom when he was hit.

"He was a good kid... Shoot a little basketball over here and play video games. He did not have a dog in this fight," Stassi said. 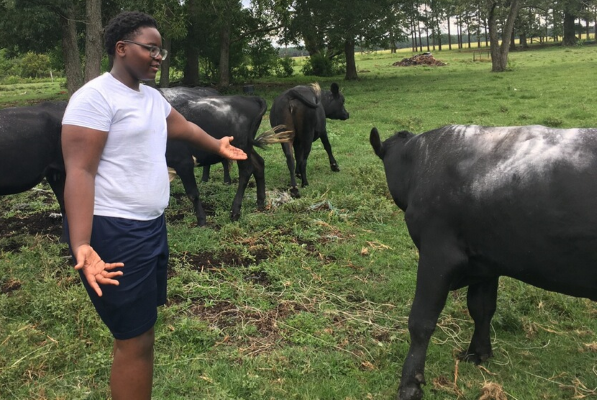 The sheriff called the attack a "tit-for-tat shooting" which stemmed from another incident. Deputies are now looking for two shooters who pulled up outside the trailer and opened fire. The person investigators believe the shooters were intending to kill was not there at the time.

The suspects fled the scene before law enforcement arrived.

Authorities said another man was hit by a stray bullet on the same street last year.

Sheriff Stassi announced that the reward for any information about this case has been increased to $7,000.