Entergy explains why it's taking longer to restore power to some 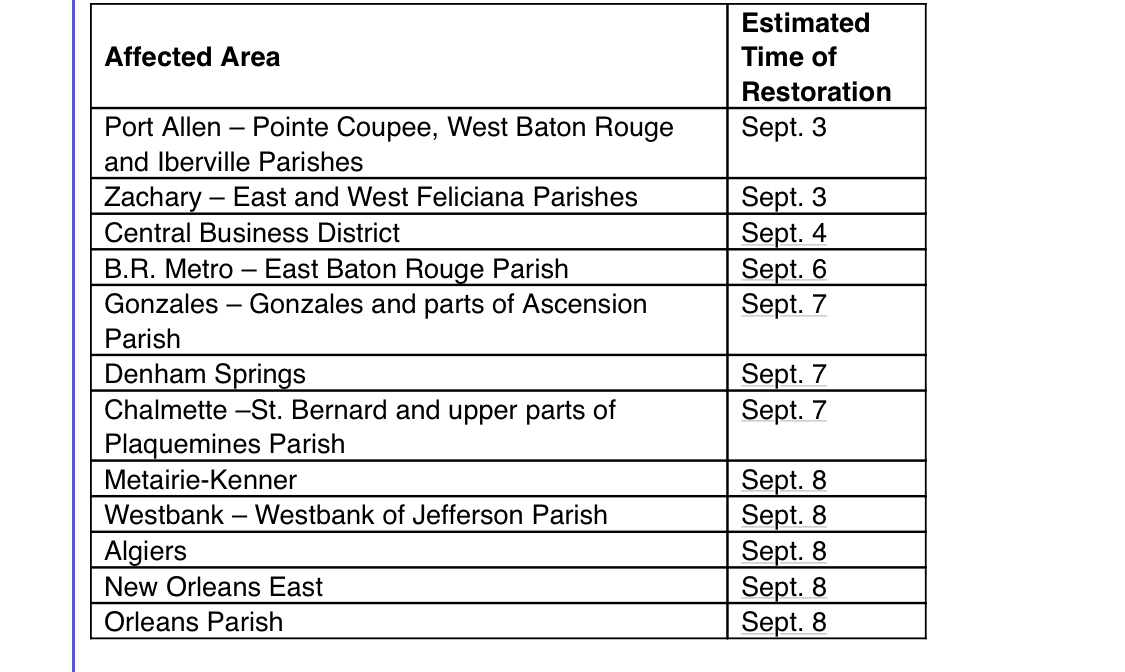