UPDATE: The sheriff's office says the truck driver has been identified as Roy McWillie Jones, who works for a Mississippi trucking company.

Lt. Ken Albarez tells WBRZ that Jones admitted to dumping the sand, saying he'd done so in the past knowing it was a rarely-used private road.

The sheriff's office says he'll be cited with criminal mischief and having an unsecured load. Jones must return to West Baton Rouge to receive those citations by noon Wednesday, or a warrant will be issued for his arrest.

WEST BATON ROUGE- Sheriff’s deputies are looking for a person who potentially played a role in an ATV accident that killed a 61-year-old man over the weekend.

The crash happened around 3 p.m. Saturday near the McDonald’s and Cash’s Truck Stop on a road off LA 415. Authorities say the driver identified as James D. Major Jr. was riding a three-wheeler down a private road he used regularly. 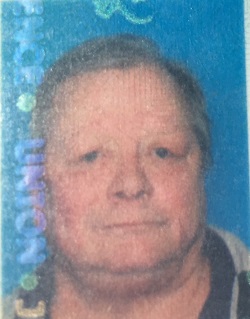 Deputies believe Major hit a pile of sand that caused his ATV to flip, killing him. Authorities say the sand looked as if it was left by a truck.

Video released by the sheriff's office Monday shows a semi truck driver coming to a brief stop before seemingly dumping piles of sand on the roadway and driving off again. Lt. Ken Albarez, a traffic official with WBRSO, says the man seen in the video is currently a person of interest in the deadly accident. 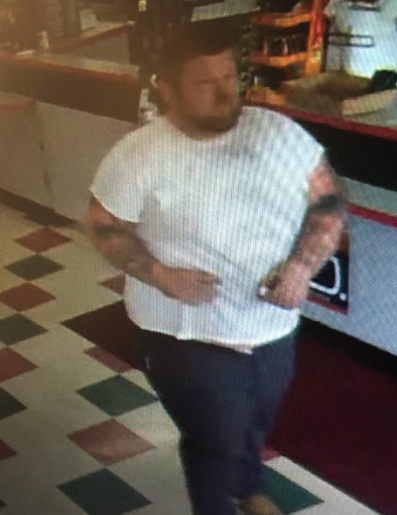 The wreck remains under investigation. Anyone with information is asked to contact the sheriff's office at (225) 343-9234.