BR paramedics wave down driver who didn't realize his SUV was on fire. 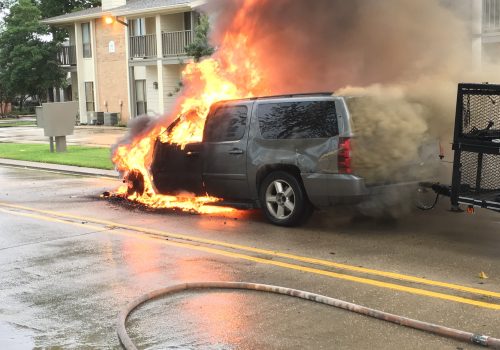 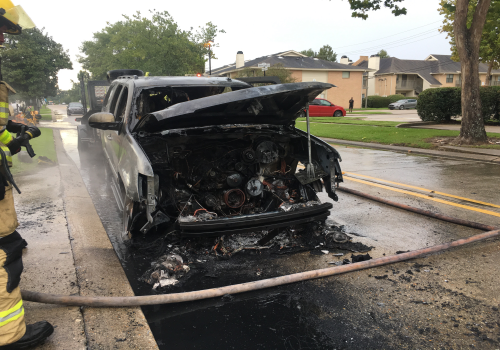